Piano and orchestration by Themis Karamouratidis. Aris Zervas on the cello.

The Stavros Niarchos Foundation Cultural Center (SNFCC) new online concert series #snfccAtHome: music continues with Natassa Bofiliou on Saturday, May 23rd, at 21:00. Joining her on the piano will be composer Themis Karamouratidis, who is also responsible for the concert’s orchestration, and Aris Zervas on the cello.

Natassa Bofiliou, who also took part in the SNFCC’s official delivery ceremony to the Greek State in February 2017, returns now with a unique show that focuses on the core of her art and her career. Accompanied by composer Themis Karamouratidis on the piano and Aris Zervas on the cello, she presents an unpredictable musical journey through selected works from her discography, with the distinctive alternation of emotions that is the trademark of her shows. In charge of the concert’s artistic direction is Gerasimos Evangelatos.

The #snfccAtHome: music series, where important Greek artists perform concerts which are broadcasted live from emblematic locations within the SNFCC, without an audience and in compliance with all the necessary safety measures, is realized through a grant by the Stavros Niarchos Foundation (SNF), and has, to date, hosted, with great success, performances by Theodore, Stavros Lantsias, and Dimitra Galani.

Born in Athens in 1983, Natassa Bofiliou, with her spectacular performances and fiery temperament, has been described as the most important performer of her generation by audiences and critics alike. Her introduction to the Greek public came in 2004, through the album released by the “Mikri Arktos” label as a result of their second round of auditions of new artists, with lyrics written by Gerasimos Evangelatos. The team was joined by composer Themis Karamouratidis, to create one of the most beloved trios of the contemporary Greek songwriting scene. Their collaboration has resulted in nine successful records and several live appearances in Greece, Cyprus, and selected venues across Europe. At the same time, Natassa Bofiliou collaborates with various other major creators and performers. Through her commitment to her personal repertoire and the intense theatricality and vitality of her live appearances, Bofiliou has built a large, devoted fan base, filling any venue where she appears to the brim. 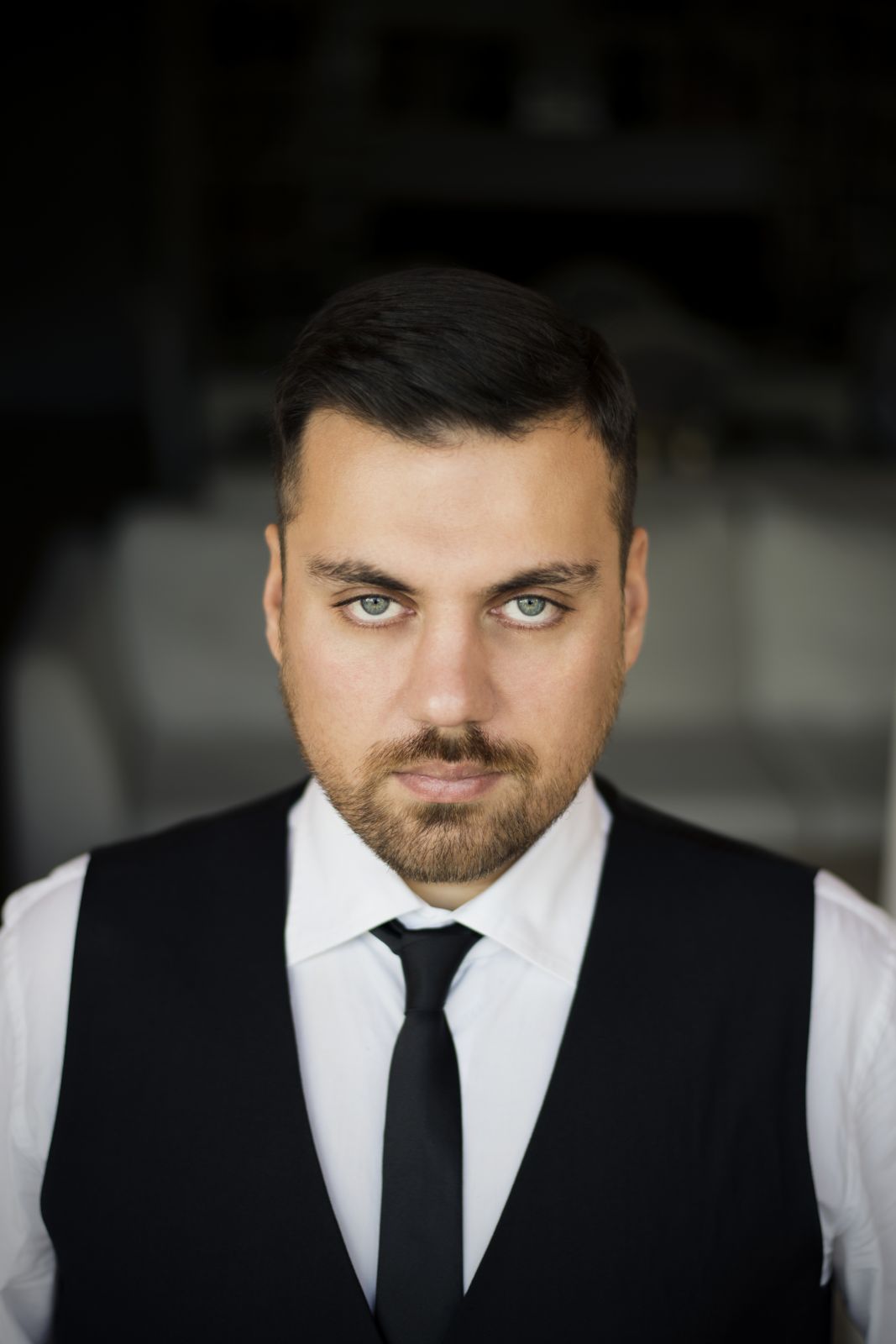 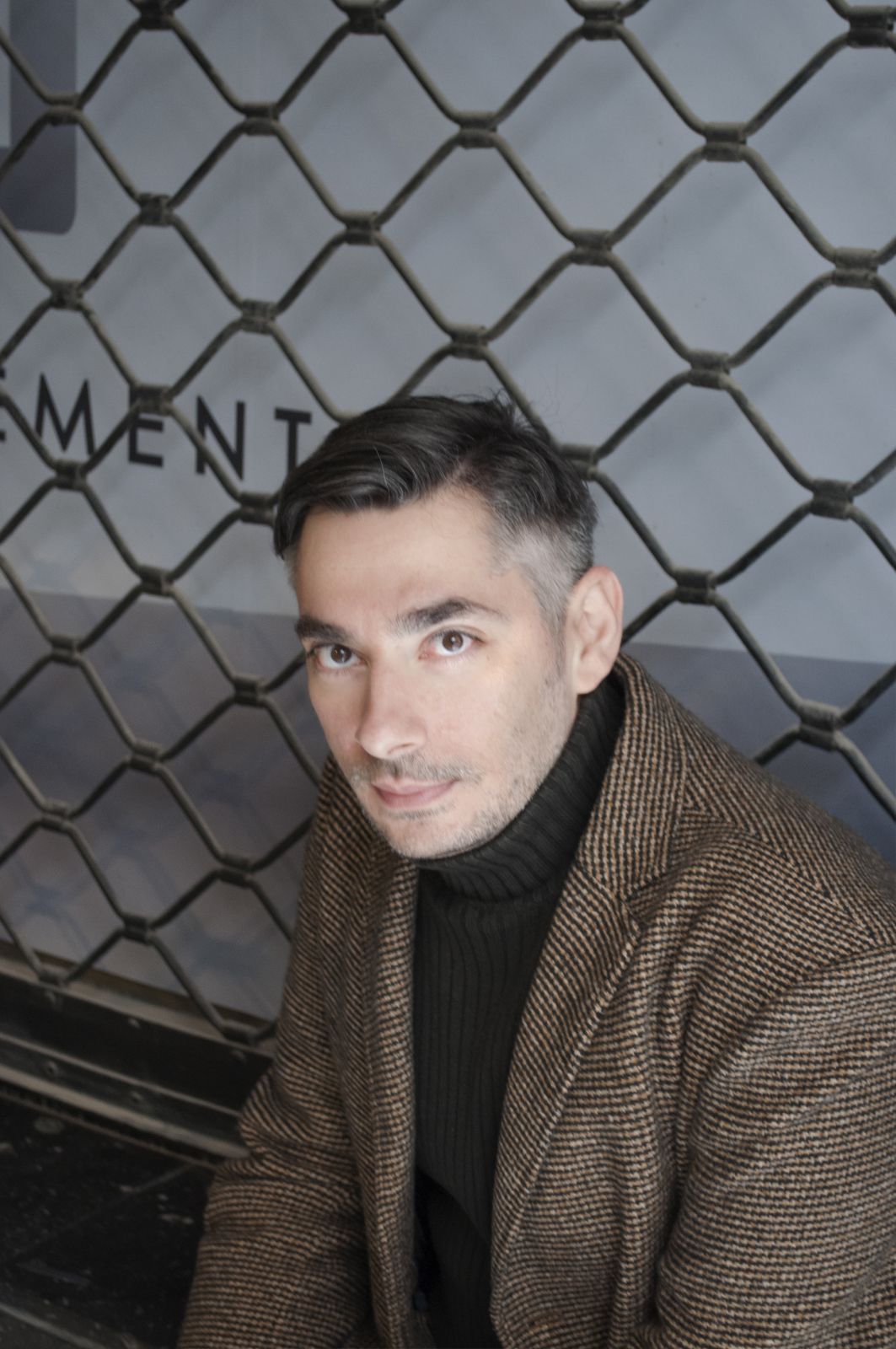 Watch the concert live at snfcc.org/bofiliou, as well as the SNFCC Facebook page, @SNFCC, on Saturday, May 23, at 21:00.