The Stavros Niarchos Foundation Cultural Center (SNFCC) online concert series #snfccAtHome: music presents two young and talented creators, Katerine Duska and Leon of Athens, on Friday, May 22, at 21:00, LIVE from the SNFCC Lighthouse, with Thodoris Douskas joining them on the keyboards and percussion.

Friday LIVE concerts now join the lineup of concerts already taking place each Saturday, to enrich the #snfccAtHome: music program with a series of concerts designed to appeal to a younger audience (or those who feel young!).

The #snfccAtHome: music series, where important Greek artists perform concerts which are broadcasted live from emblematic locations within the SNFCC, without an audience and in compliance with all the necessary safety measures has, to date, hosted, with great success, performances by Dimitra Galani, Stavros Lantsias and Theodore.

Katerine Duska and Leon of Athens return to the SNFCC after an earlier appearance in 2016 in the Parklife concert series, with Leon of Athens having also performed in 2017, as part of the Music Escapades series of events.

The #snfccAtHome: music series, and the SNFCC digital program in its entirety, is realized thanks to a programming support grant by the Stavros Niarchos Foundation (SNF).

The two artists have gained recognition for their talent both on the Greek and international music scene. Their collaboration began with a song entitled “Better Love”, composed in partnership with the Scottish songwriter David Sneddon, and which Katerine Duska performed as Greece’s entry in last year’s Eurovision Song Contest. Next came the duet “Anemos”, their first song with Greek lyrics, which gained regular airplay on the radio, and claimed the Top 3 spot on the Greek Spotify charts, while their most recent releases, “Sanctuary” and “Communication”, were also very well received. The two songwriters meet at the SNFCC for a rare musical appearance, to sweep us away with a stripped-down concert featuring favorite hits from their personal discography, as well as covers of songs that have inspired them.

The singer and songwriter Katerine Duska introduced herself to the Greek audience though her hit song “One In A Million” and her cover of “Do I Wanna Know” by the Arctic Monkeys, which amassed a record number of views on YouTube. In 2015, she released her debut album Embodiment, with both music and lyrics of her own.

Katerine Duska is one of the most distinctive voices of the domestic English-speaking music scene. Her characteristic timbre brings to mind the “black” voices of decades past. Through her lyrics and her music, she reveals her musical background, following indie-pop, neo-soul and soulful pop paths, while her stage presence is indisputably enchanting. She has collaborated with several international artists, such as LP, Albin Lee Meldau, Tom Baxter, Yasmine Hamdan, Oddisee, and Kadebostany, and performed on major stages and festivals, in Greece and Europe. 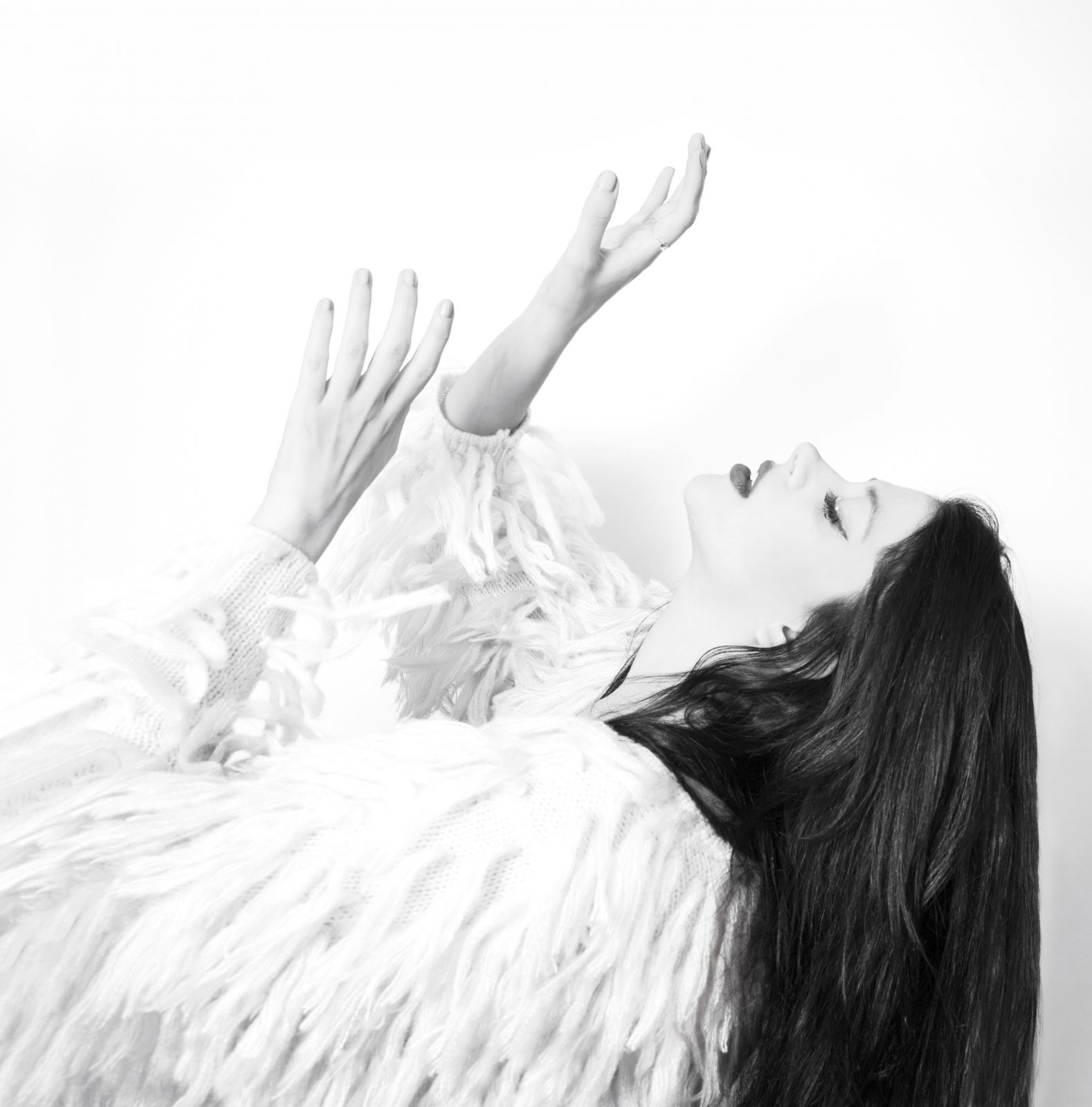 Leon of Athens introduced us to his unique sound through his first personal release Futrue (2011), and his talent in the art of songwriting was evident from the very beginning. Two years later, having taken the time to develop and redefine his sound, Leon returned with his album Global, achieving excellent reviews in major international media, such as the Guardian, the New York Times, and the BBC, and toured a number of European cities. He followed up with several other creative endeavors, notably the album Xenos, produced by David Kosten (Bat for Lashes). His list of prestigious collaborations includes Yorgos Lanthimos, who directed the video clip for Baby Asteroid, and he has taken part in some of the largest international festivals (South by Southwest, Firefly Music Festival, Okeechobee, and Summerfest). Through the range of his sound, his evocative lyrics and the authenticity of his inspiration, Leon has emerged as one of the biggest names the Greek music scene has exported in the last few years. 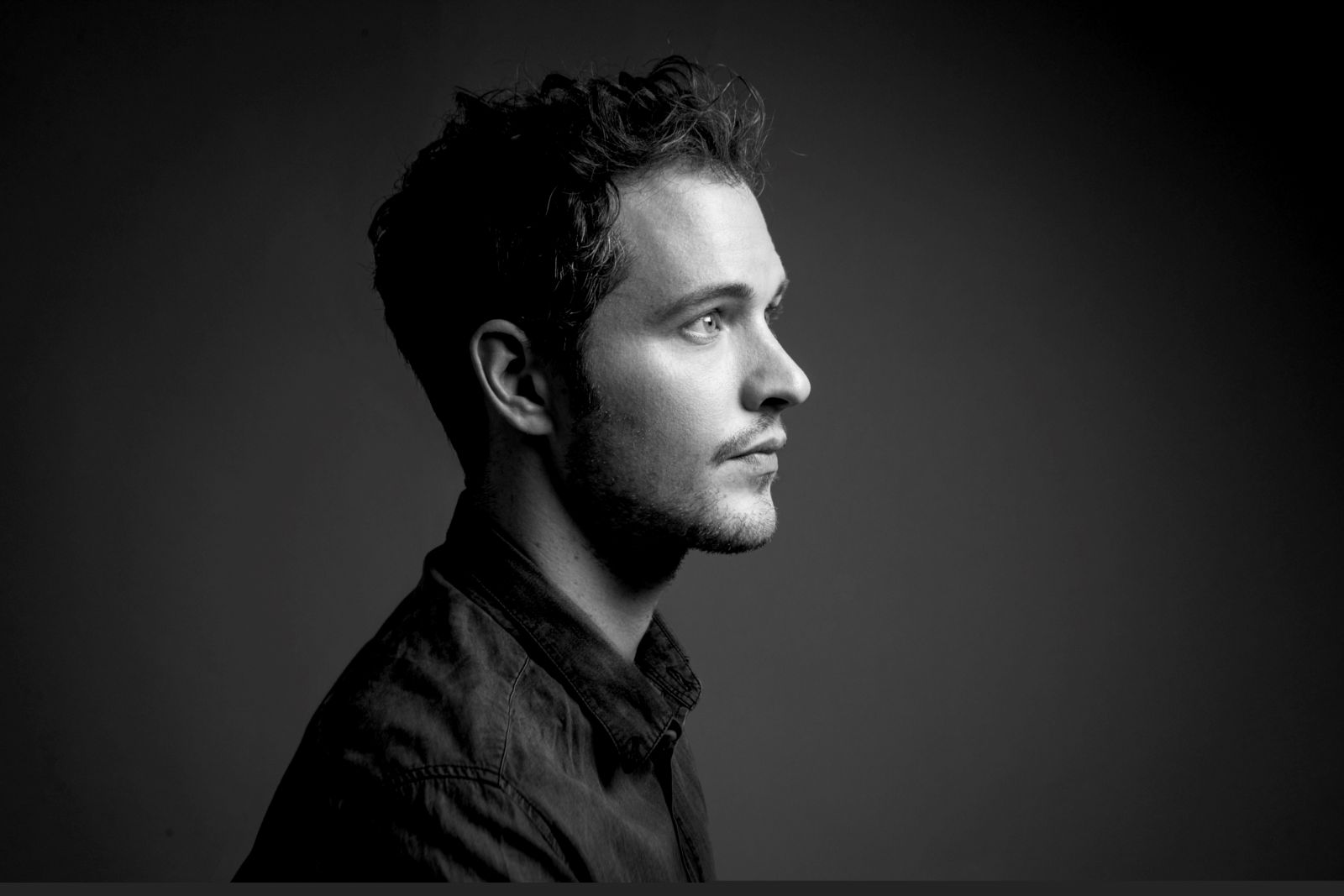 Watch the concert live at snfcc.org/DuskaLeon, as well as the SNFCC Facebook page, @SNFCC, On Friday, May 22, at 21:00.