Hot on the heels of their performance at London’s legendary 606 Club, jazz singer and trumpet player Georgina Jackson and experimental harpist Maria-Christina Harper present their new project Women of Jazz in the form of a dynamic duet at the SNFCC Lighthouse.

The jazzy sonics of Georgina Jackson’s trumpet and distinctive voice are the perfect fit for the unexpected sounds of Maria-Christina’s electric harp. The two artists, who first worked together in the Irving Berlin: From Rags to Ritzes musical production, which toured the United Kingdom, are coming to the SNFCC to present their new project, Women of Jazz, featuring their own compositions and numbers by well-known artists.

Georgina Jackson, resident vocalist of Ronnie Scott’s Jazz Orchestra, has performed in major jazz venues and festivals in Europe, and has collaborated with some of the greatest artists, from Arturo Sandoval to Nancy Sinatra. She has earned the Malcolm Arnold Brass Prize and the Goff Richards Jazz Award, while the single “Change Partners” from her album Watch What Happens shot to the top of the iTunes Jazz charts.

Influenced by traditional Greek, experimental, and jazz music, Maria-Christina Harper uses pioneering musical techniques to make the instrument emulate bass and guitar‐like tunes. She studied at the Royal Academy of Music in London and won first prize at Whales International Harp Competition and Festival with her band, MC & the Seven Pedals. She has performed at the Montreal Jazz Festival and at major cultural spaces in Greece, including the Stavros Niarchos Foundation Cultural Center, while she recently released her album Gluten Free. Harper has worked with many leading artists – from Katie Melua and Soft Cell to Psarantonis.​ 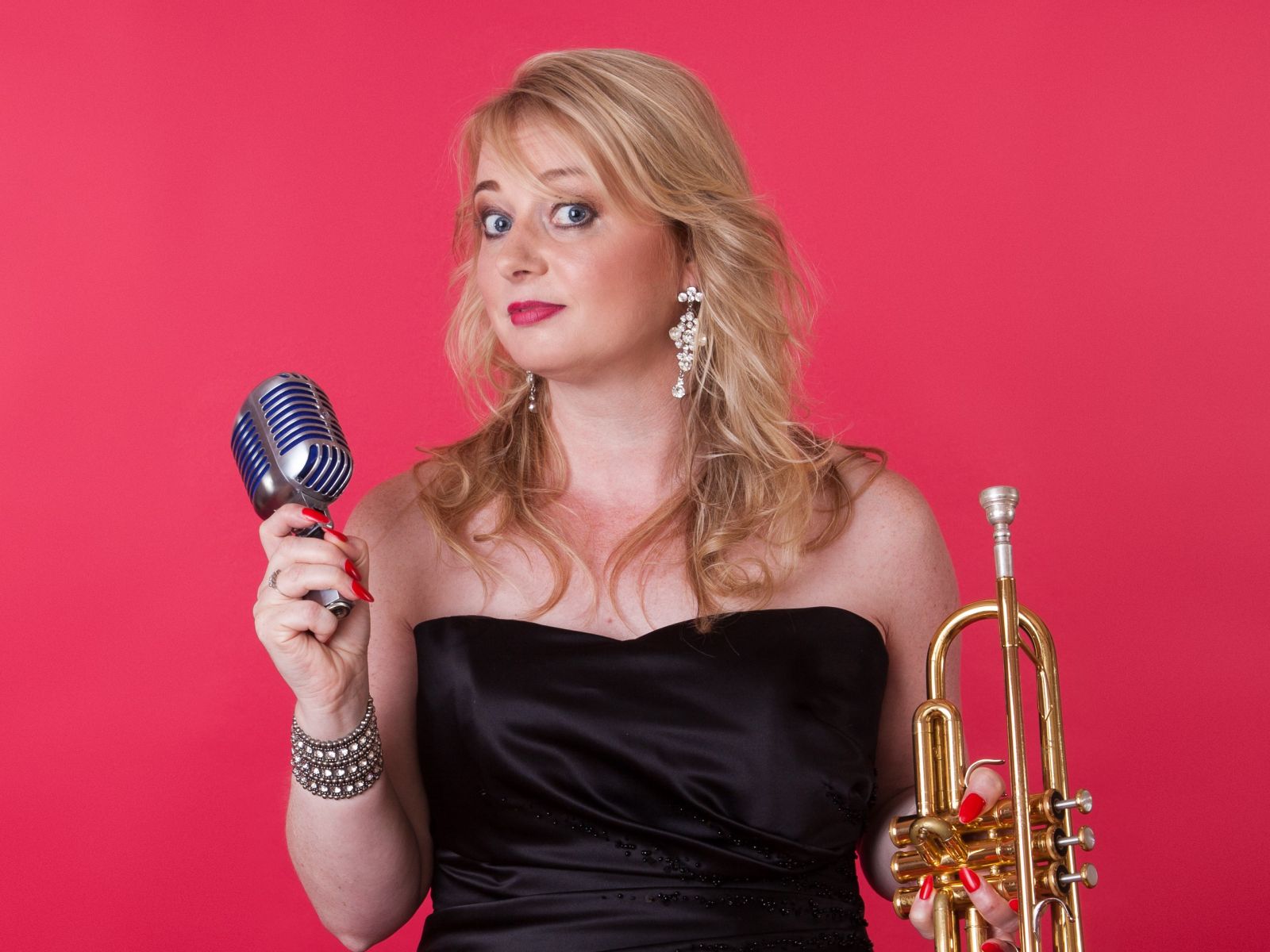 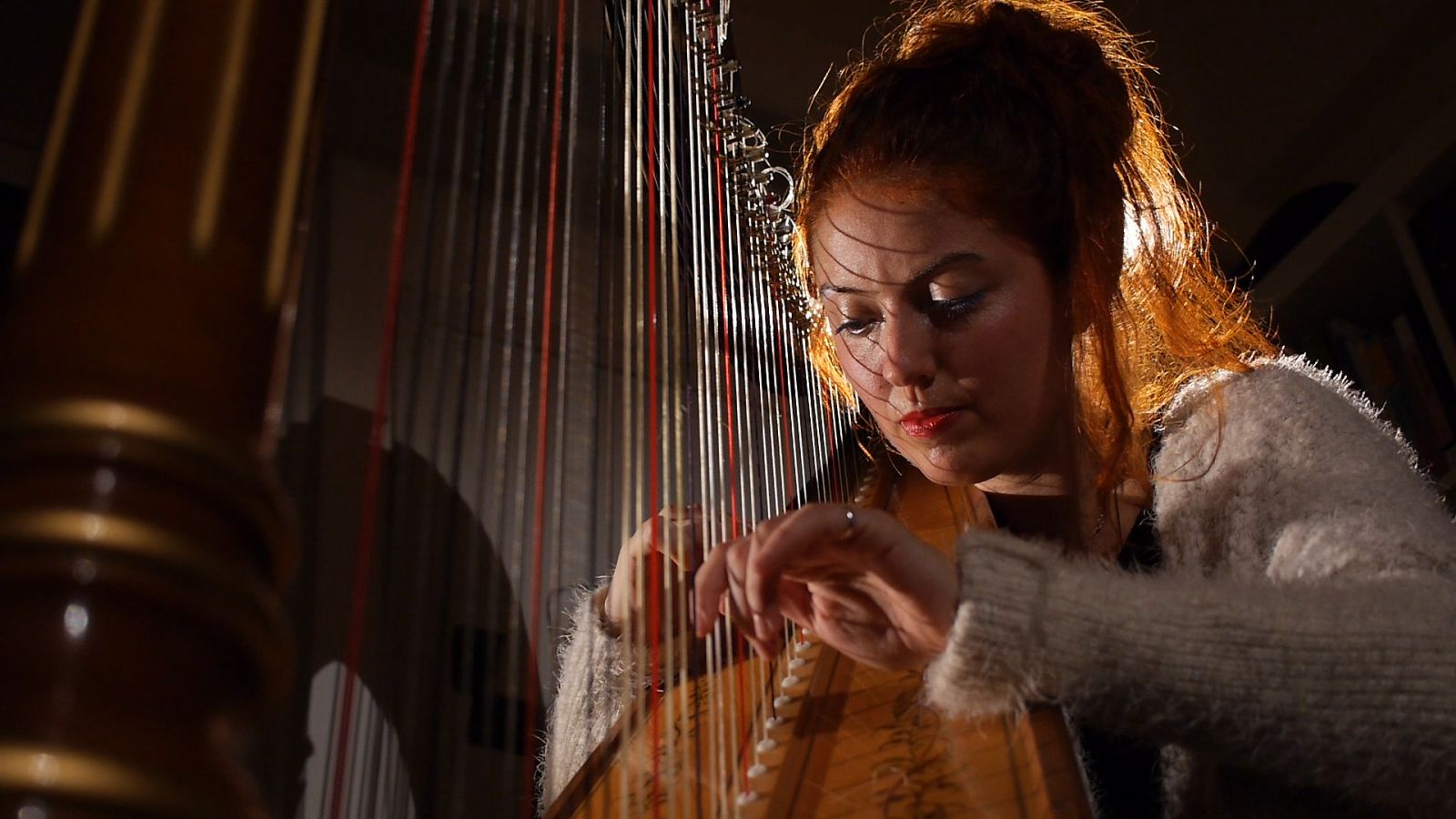