The musicians of the Camerata - The Friends of Music Orchestra and the celebrated conductor George Petrou perform two key works from the international symphonic repertoire, Ludwig van Beethoven's Sixth and Seventh symphonies, in the Stavros Niarchos Hall.

The Pastoral Symphony, one of the great composer's best-loved symphonies, is a characteristic programmatic work. A work awash with images, sounds and emotions conveyed by the instruments and the playing of the orchestra, the music conveys the polyrhythm, movement and contentment of nature, the soothing sound of the babbling brook but then, too, the storm as it erupts amidst strident orchestral outbursts. Its music encompasses all of Beethoven's love for nature and, as he used to say himself, it is more an expression of feeling than painting.

A very different work from the Pastoral, the Seventh symphony is triumphal in nature. Considered by many to be the composer's best symphony, its Allegretto made such an impact at the work's première that the audience demanded that it be encored. Wagner described the Seventh as the “apotheosis of dance".

George Petrou and the Camerata have received rave reviews for their Beethoven in the international Press, while their release of the composer's ballet “The Creatures of Prometheus” is set as a reference recording. 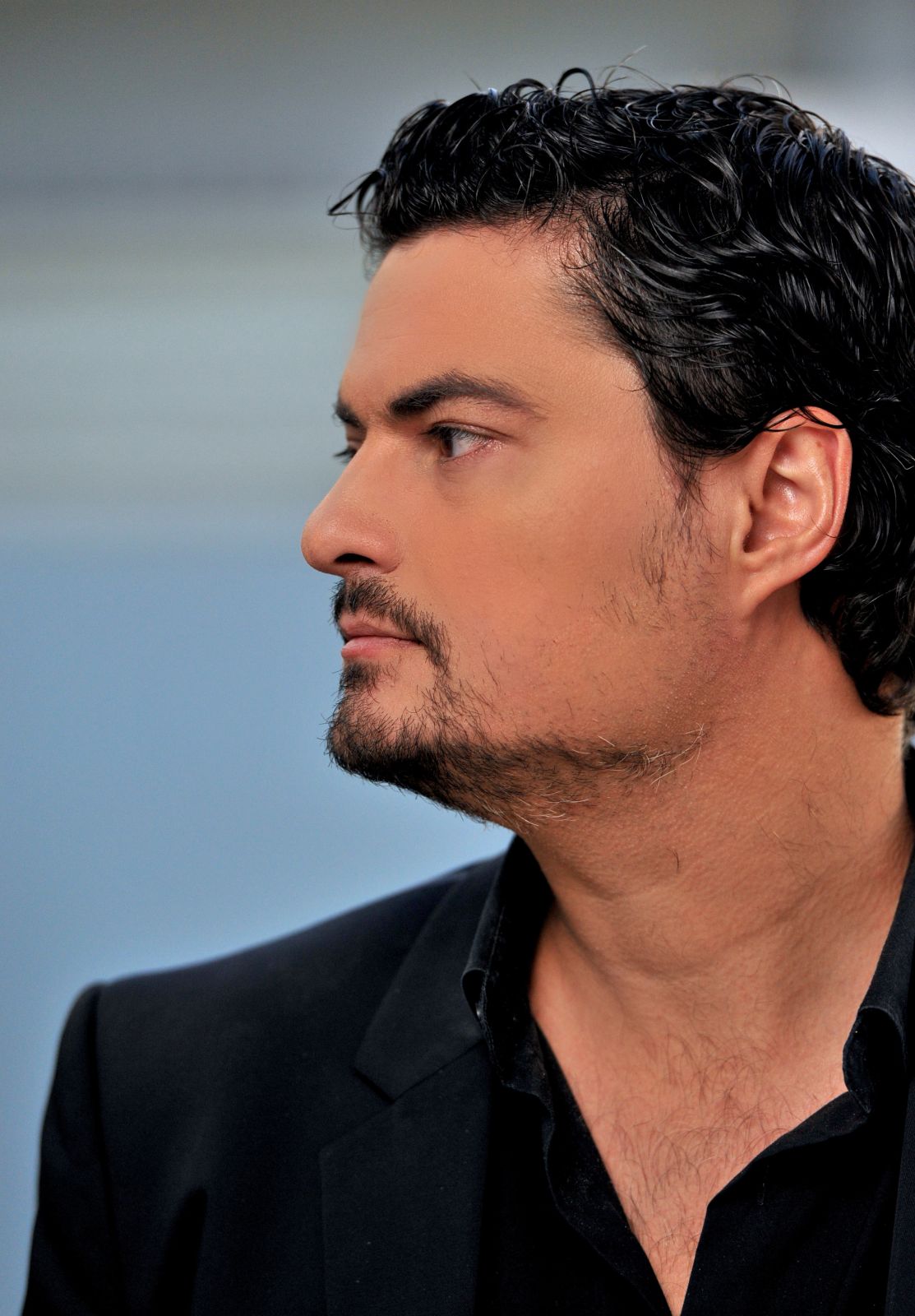 Among the most distinguished conductors of his generation, George Petrou is considered one of the most important contemporary interpreters of 18th-century music, with a wide repertoire, with emphasis on historically informed performance and opera.

He has been artistic director of the Camerata - The Friends of Music Orchestra since September 2012. Petrou was nominated for a Grammy in 2018 in the Best Opera Recording category, while he is the recipient of the ECHO Klassik prize, the 2018 Grand Music Prize of the Union of Greek Theatre and Music Critics, and has been made a “Chevalier de l’ordre des Arts et des Lettres” by the French Government and an “Associate” (ARAM) of the Royal Academy of Music, London.

The Camerata - The Friends of Music Orchestra, which is known internationally as the Armonia Atenea (a name which reveals its Athenian origins), is considered one of the most important historically-informed performance ensembles in the world, and is a regular invitee at major international festivals.

*Sale starting on Tuesday 15/10 for the public

This is an event funded by the grant from the Stavros Niarchos Foundation (SNF). Alongside the core program of free-admission events, provided free of charge thanks to SNF grants, the Stavros Niarchos Foundation Cultural Center organizes a series of events for which a low admission fee applies, helping SNFCC to diversify its income sources while ensuring its long-term financial robustness.