La tigra, a film by Camilo Luzuriaga, is coming to the SNFCC on Sunday 15/09 at 21.00, as part of the 4th Mediterranean Festival of the Municipality of Kallithea.

Plot:
La tigra, the first feature-length film by Camilo Luzuriaga, is an adaptation of a story by José de la Cuadra, one of Ecuador’s most seminal writers. It is a film that combines greatly elements of two art movements, commonly used in contemporary Latin American cinema; neorealism and surrealistic baroque.

The story takes place in the heart of jungle that is not only a location, but stands also for a dramatic and mythological symbolism. The wild and wanton Francisca lives in Equador nature and is known as "The Tigress” due to her irresistible beauty that she uses as a weapon over other people, including her lovers and her younger sisters.

La tigra revolves around the myth of a woman as this is defined in a tropical culture and a men’s world. It is a story of love, power, magic and revenge between fantasy and reality that unfolds in an imaginary scenery, and with a magic realism, represented astonishingly by the film director.

The event is taking place as part of:

Under the auspices of: 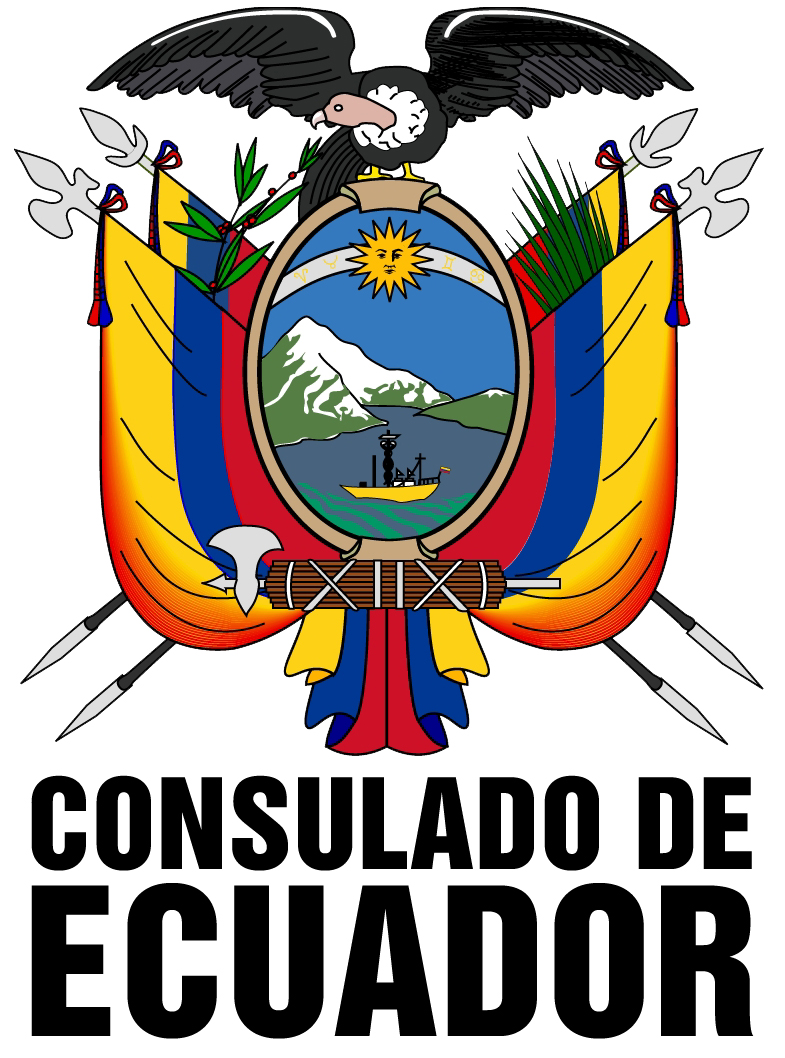 Women on the Verge of a Nervous Breakdown (1988)