The naughty and mischievous Trellantonis comes to the SNFCC!

In case you encounter a problem with the player on this page, please refresh your page. You may also listen to the episodes here.

Trellantonis continues the massive success of Alki Zei’s To kaplani tis vitrinas (Wildcat Under Glass), read by Olia Lazaridou and directed by Giorgos Nanouris, which ran over ten episodes. The series was complemented by five unique paintings by Alekos Levidis, inspired by the book, as well as music composed by Dimitris Marangopoulos.

As Alki Zei, who passed away recently, writes: “Real children, that is the great heritage that Delta left to children through her novels, and to us authors, to write books with children so real that it’s as if they have actually existed”.

For close to a century, Trellantonis has consistently been one of the most popular novels for young readers. It was first published in 1932, reprinted several times, and captured the hearts of generation upon generation of children. A novel written during Penelope Delta’s mature phase as an author, steeped in personal memories and experiences from her childhood, the book describes the exciting adventures, in the summer of 1879, of the four children of the Benakis family – Delta was the daughter of the benefactor Emmanouil Benakis – in Piraeus, after leaving behind their home in Alexandria, Egypt, to spend their holidays at their uncle and aunt’s mansion on Kastella Hill. There, Alexandra, Pouloudia (Penelope), Alexandros and Antonis – known as “Trellantonis”, crazy Antonis, because he is “mischievous and very naughty, and always getting into trouble” – will have to come to terms with their new lives, and the world of grown-ups.

An emblematic personality of modern Greek literature of the early 20th century, with a strong political, social and humanitarian presence, Penelope Delta (1874, Alexandria – 1941, Athens) played a critical role, during a time of dissent on the linguistic issue, in establishing the demotic vernacular in children’s prose and educational texts, as well as going deeper than any other author of that era into the sensitive psyche of children, creating realistic characters that were authentic, lucid, and full of life. She was honored with the Silver Medal of the Academy of Athens (1930) for her lifetime’s work. Her literary heritage has been a substantial influence on many important subsequent fellow authors.

Dimitris Piatas, one of our greatest actors, with much experience in productions for children, having been the voice of Pikos Apikos in Evgenios Trivizas’ emblematic “Froutopia”, recorded Trellantonis during the lockdown, at his home in Athens. The reading was directed by the eminent Greek director Victor Ardittis, who has rare experience in radio plays. Alekos Levidis, one of the most important contemporary Greek painters, drew inspiration from the novel to create four original paintings that accompanied the reading of the book. Finally, the distinguished composer Kostas Vomvolos wrote the original music score for the episodes, as well as musical “bridges”.

The #snfccAtHome: Reading series, and the SNFCC digital program in its entirety, is realized thanks to a program support grant by the Stavros Niarchos Foundation (SNF).

Dimitris Piatas was born in Athens in 1951 and graduated from the Greek National Treater School of Drama. He was a founding member of Spyros Evangelatos’ Amphitheater. He collaborated with Elefthero Theatro (Free Theater) and Eleftheri Skini (Free Stage) on a series of successful reviews. As a troupe leader, he staged several classic plays, by both Greek and international playwrights. As a protagonist, he has performed roles of the classical and contemporary repertoire, in partnership with major theater organizations, such as the Greek National Theater, the National Theater of Northern Greece, the Athens Concert Hall, and the Greek National Opera, as well as several Municipal Regional Theaters. 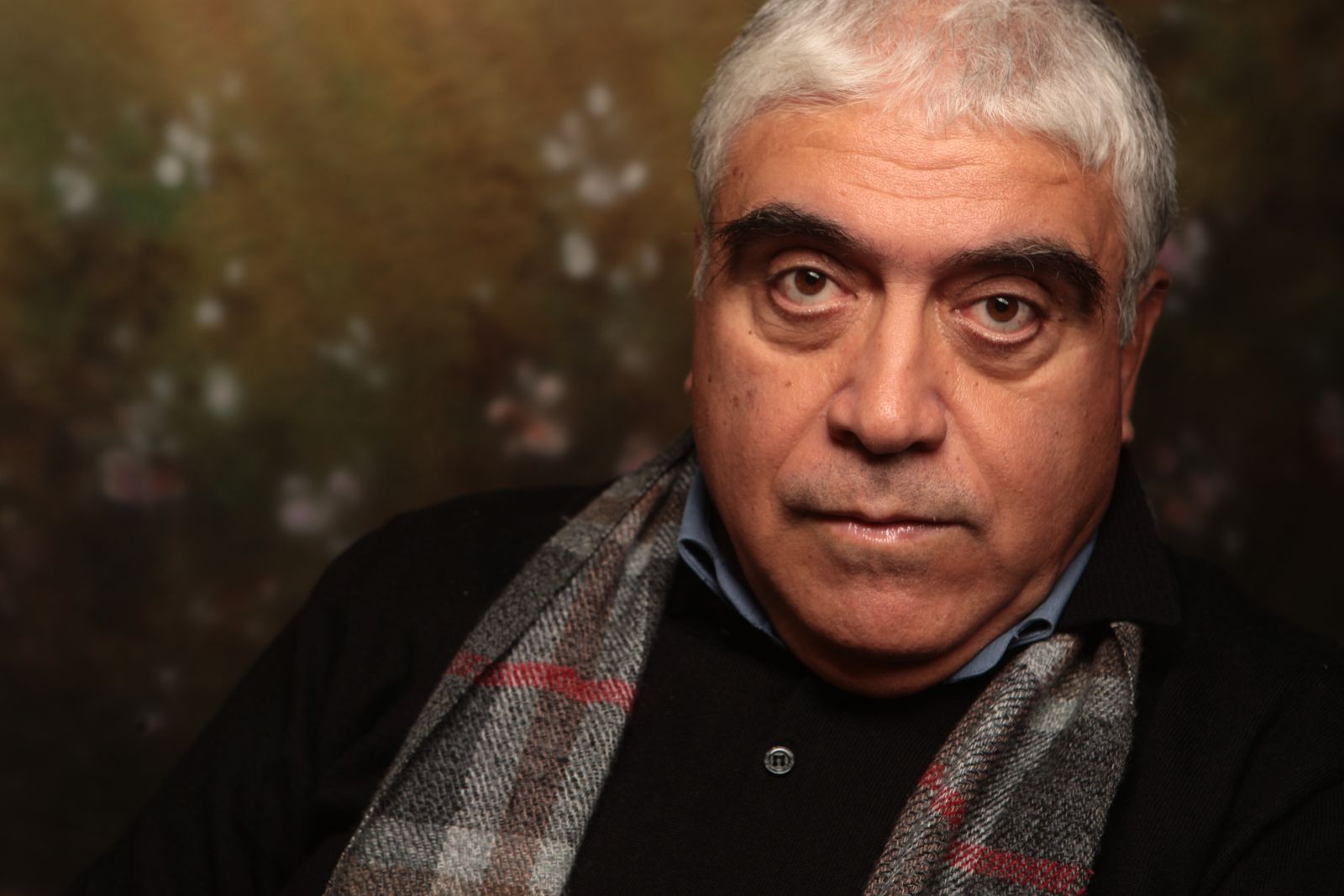 Director and theatrologist Victor Ardittis is a Professor of Direction at the Faculty of Drama of the Aristotle University of Thessaloniki. He studied Economics at the University of Athens, and Dramatics at the University of Paris. He trained under the directors Antoine Vitez and Giorgos Sevastikoglou, as well as with Berlin’s Schaubühne theater company. He was the creator of the “Theatro tou Logou” theater troupe, and one of the founders of the alternative “Fournos” venue in Athens. He has worked on the radio as a director and producer of narrative shows. He served as Art Director at the National Theater of Northern Greece (2001-2004) and Coordinator of Studies at the Greek National Theater School of Drama (2007-2013). He has taught in Greece, Italy and France, and has directed more than fifty classical and contemporary plays, as well as operas and contemporary musical theater.

Alekos Levidis was born in Athens in 1944. He studied theater direction in Paris, and architecture in Geneva. Since 1971 and until the present day, he has lived and worked as a painter in Athens. He has held twenty-nine solo shows and taken part in numerous group exhibitions, in Greece and abroad. In addition, he has also engaged in fresco painting, set design and art direction for books. His work as a painter is framed by literary projects relating to the history, the theory and the practice of painting.

Kostas Vomvolos has written music for more than 160 theater productions, three feature length films, and several documentaries. He has mainly collaborated with the National Theater of Northern Greece, the Experimental Stage of “Techni”, the National Theater, the Greek Art Theater, “Nea Skini Technis”, and most Municipal Regional Theaters. Since 1994, he conducts the “Primavera en Salonico” ensemble, in partnership with Savina Yannatou, has released ten albums, and performed in Europe, the US, Canada, Argentina, Australia, China, Korea, etc. He is a member of the band “Heimerinoi Kolimvites”. He teaches at the Department of Theater of the Aristotle University of Thessaloniki Faculty of Art.

The digital content created as part of the SNFCC’s events programming comes under a grant by the Stavros Niarchos Foundation (SNF). 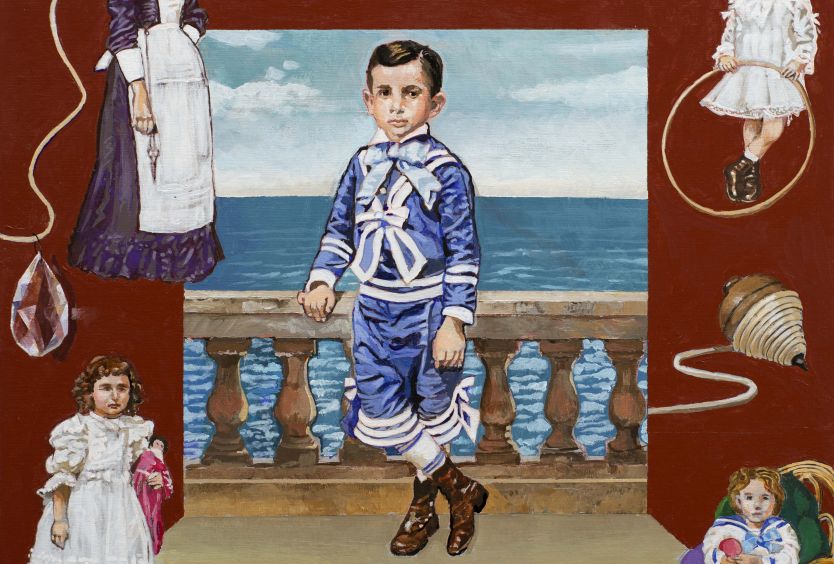 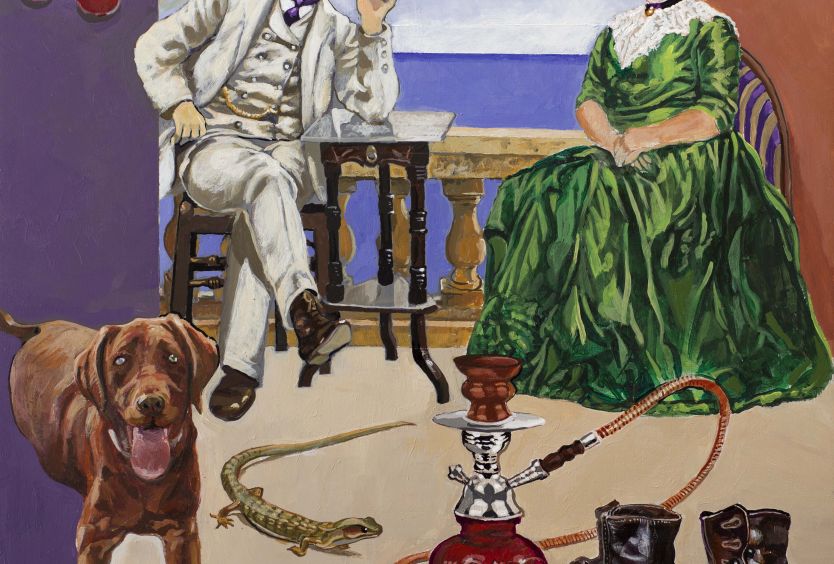 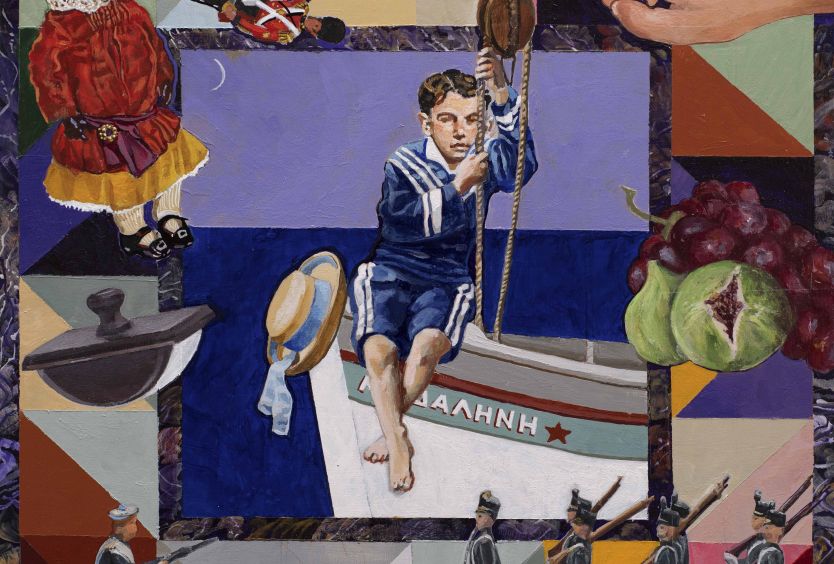 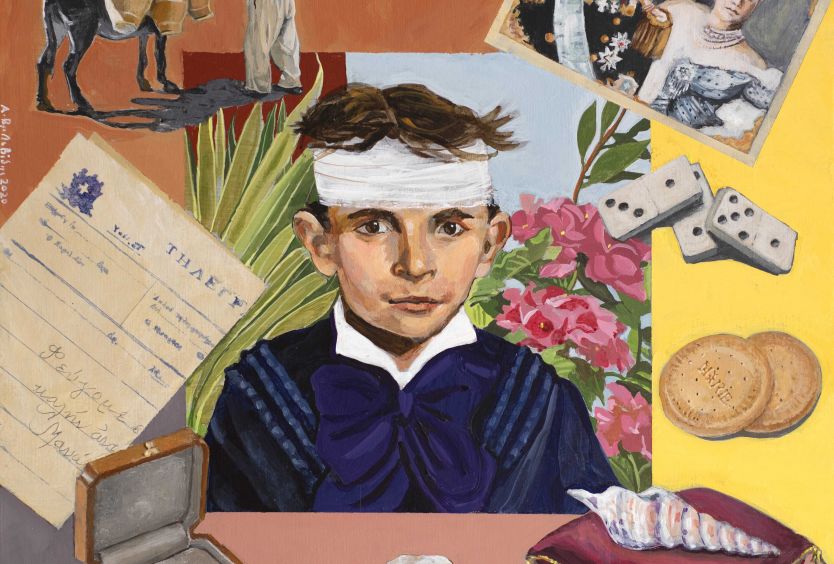