The Stavros Niarchos Foundation Cultural Center (SNFCC) new online concert series #snfccAtHome: music continues with Pavlos Pavlidis, one of the most important representatives of the Greek alternative rock scene, on Friday, May 29, at 21:00.

The much-loved songwriter presents an unusual project he created during the lockdown, especially for his online concert at the SNFCC. Alone on the stage, he performs, with the accompaniment of only his guitar and keyboards, songs that we’ve all come to love and sung along to a thousand times, from the legendary “Xylina Spathia” to this solo work, in his authentic and distinctive timbre and style. Pavlos Pavlidis returns to the SNFCC, following his earlier appearances with Jan Van de Engel in September 2019, as part of the Music Escapades series, and with Katerine Duska in August 2016, in the inaugural concert of the Parklife series.

Pavlos Pavlidis began his career in 1984, with the band “Mora sti Fotia”, with whom he remained until 1988. In 1992, he formed “Xylina Spathia”, where he performed as a singer, composer and lyricist, and released the records Xessaloniki (1993), Pera Apo Tis Polis Tis Asfaltou (1995), Mia Matia San Vrohi (1997), Trofi Gia Ta Thiria (1999), Enas Kyklos Ston Aera (2000), Xylina Spathia Live (2003). The band made its mark upon the golden decade of Greek rock, and captured the hearts of young and old alike. In 2003, after the band dismembered, the artist pursued a solo career and, following the release of his first personal album entitled Afou Loipon Xehastika in 2004, he formed the “B-Movies”, a musical collaboration that he continues to the present day. Together, they have released the records Alli Mia Mera (2006), Live at the Apollo Theatre in Syros (2008), Afto To Ploio Pou Olo Ftanei (2010), Istories Pou Isos Ehoun Simvei (2013), Ston Diplano Ourano (2015), Mia Pyrkagia S’ Ena Spirtokouto (2016). These were followed, in the spring in 2018, by the singles “Despoinis” and “I Nea Varvarotita” with the participation of Giannis Aggelakas on vocals, while Pavlidis also released the online singles “Ena Alliotiko Paidaki” in late 2018 and “Apenanti” in November 2019. 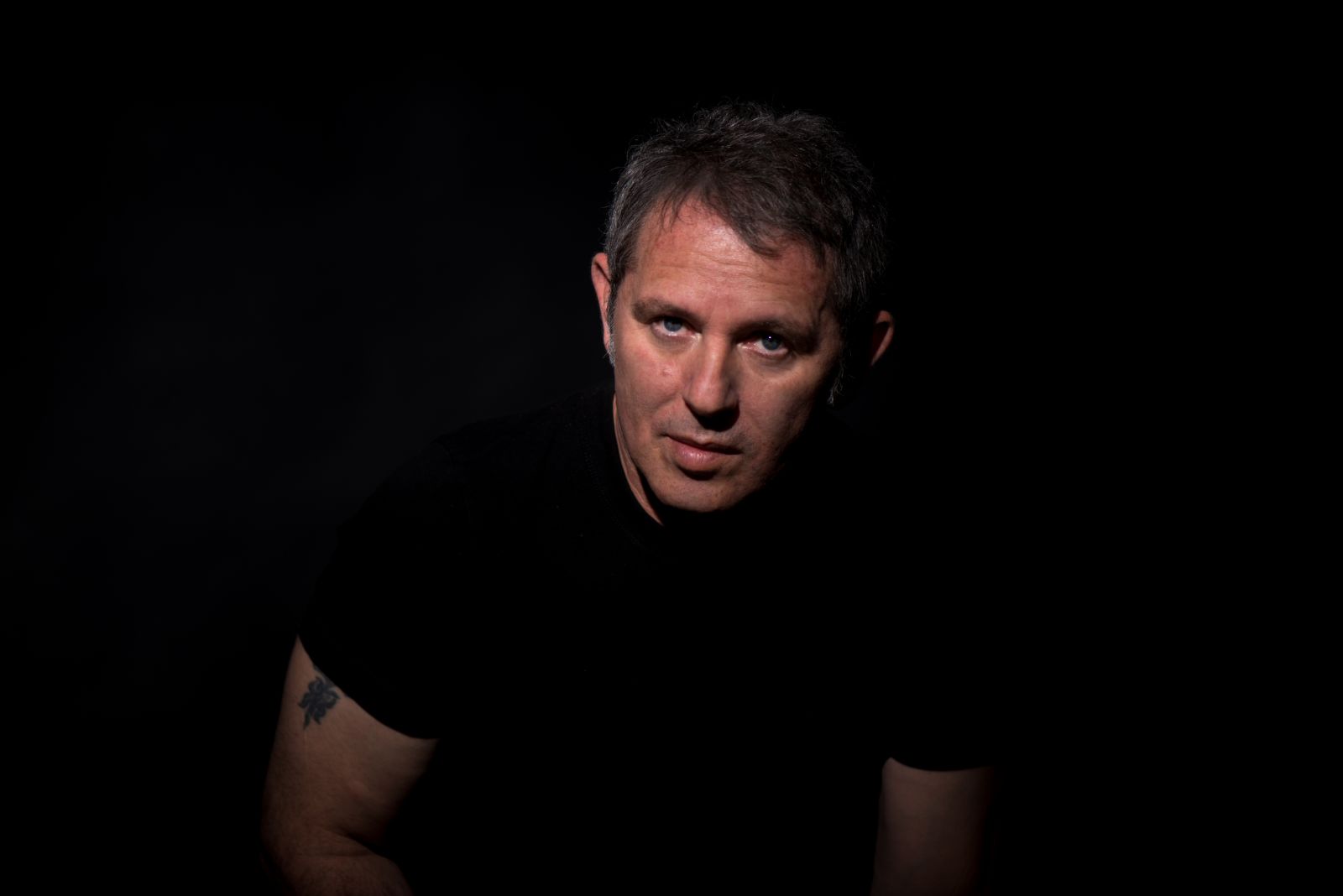