A multifaceted artist who has been active from the late 1970s through the 80s and 90s well into the millennium; nowadays he produces the weekly show Culture Clash Radio on BBC Radio 6. As a DJ, he single-handedly turned a whole generation of punks onto reggae. It was back in 1977, whilst a DJ at The Roxy, the legendary punk club, that Don adopted the punk D.I.Y. ethic and began to make his first film, The Punk Rock Movie, a unique documentary on the U.K. punk scene.

This led to a period directing over 300 music videos for an eclectic mix of diverse artists ranging from Public Image Ltd to Bob Marley; he was the main videographer of The Clash, even appearing on the iconic cover of their album Black Market Clash. He then moved into documentary work, covering the likes of Gil Scott-Heron, The Jam, Sun Ra, George Clinton, and most recently Paul McCartney. His films have been screened at The Kitchen NYC, Institute of Contemporary Art, and BFI Southbank in London. He has been featured at Brooklyn’s BAM festival and Milan Film Festival. 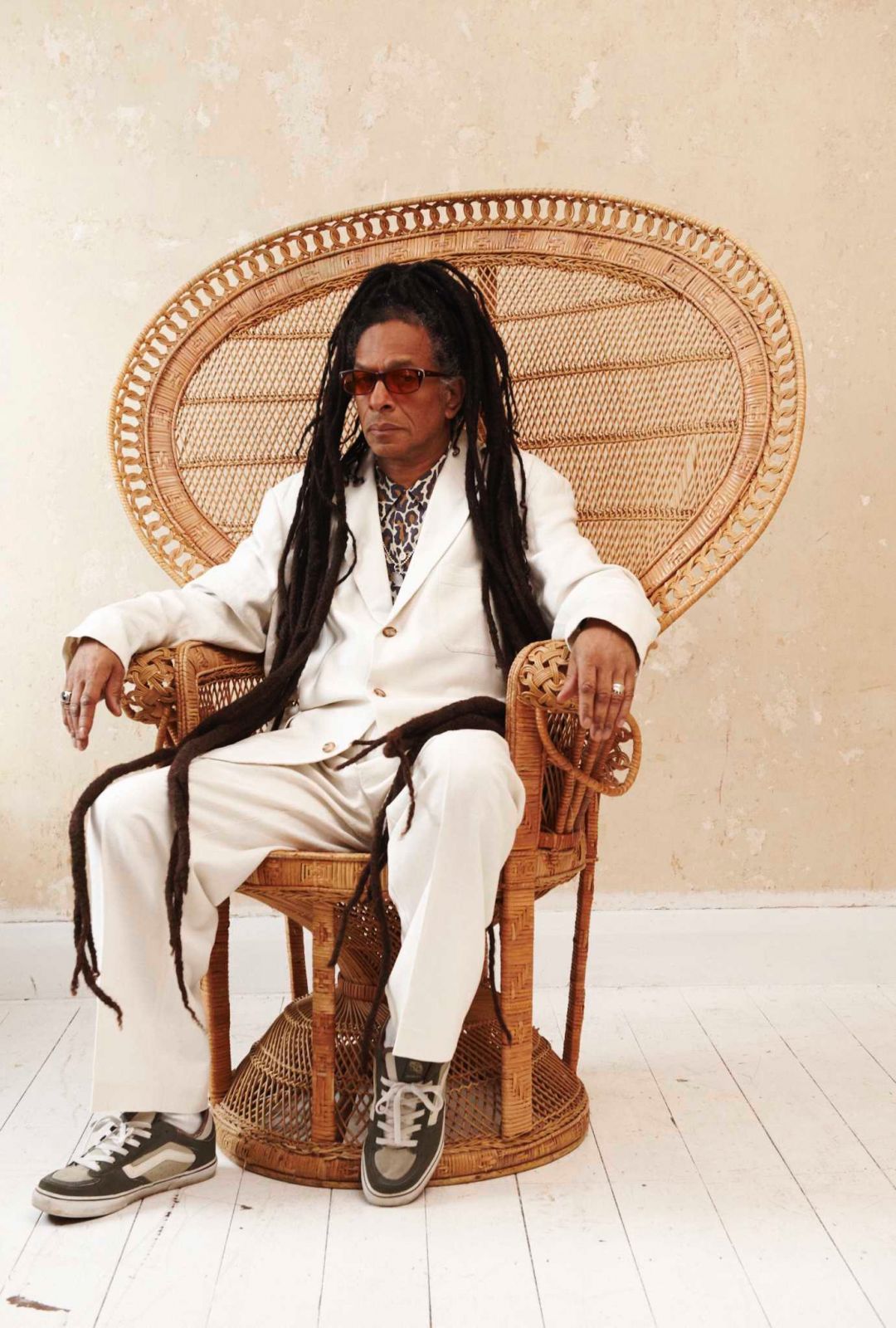 Besides the DJ scene, from the punk rock era to the present, Don has always been drawn towards music projects, as well. He formed the band Big Audio Dynamite, with Mick Jones (The Clash), released a single with members of John Lydon’s PiL, managed the Slits and collaborated with members of Trouble Funk.

In the mid-90s, he formed the group Screaming Target, whose debut performance at Transmusicales Festival in France received rave reviews.

In late 2007, Don presented Speakers Corner, in collaboration with Arts Council England, featuring several spoken word artists, poets and rappers. A contemporary response to the 200th anniversary of the abolition of the British slave trade, the event toured the U.K.

Don has also released several compilation albums – from Time Warp Dub Clash in 1996 to Dread Meets the Punk Rockers Uptown Volume 2 in 2015. He continues to DJ nationally and internationally, playing strictly old and new school dub reggae. His sets reflect the spirit of his time as DJ at London’s legendary The Roxy club back in 1977.

Discussion with Don Letts will be coordinated by journalist and radio producer Panagiotis Menegos.