Inspired by the Sirens’ myth in Homer’s epic poem The Odyssey, SIREN the stand-alone dance work of the Swedish dancer, choreographer and Artistic Director for Danish Dance Theatre Pontus Lidberg is presented at the Stavros Niarchos Hall for the first time in Greece, performed by the Danish Dance Theatre, as a co-production with the Stavros Niarchos Foundation Cultural Center.

SIREN is named after the mythical creatures who lured sailors with their song, compelling them to throw themselves into the sea. Only Ulysses managed to resist their call, by plugging his crew’s ears with wax and tying himself to the mast of his ship. The work considers Ulysses’ desire that can never be fulfilled, and the Siren’s song as a source of creative impulse. The work does not retell the myth, or any story, but is inspired by its themes of longing, creativity, and, unexpectedly, solitude.

As part of its visual design, SIREN incorporates film projections and animations by Jason Carpenter that dialogue with the dance. Water, and images of water, create a world defined by the sea, where sailors may get lost and die, and where the Sirens live. SIREN is performed to Franz Schubert’s piano Sonata No. 18, along with an original score by composer Stefan Levin that mixes acoustic instruments with sampled urban and synthesized sounds. 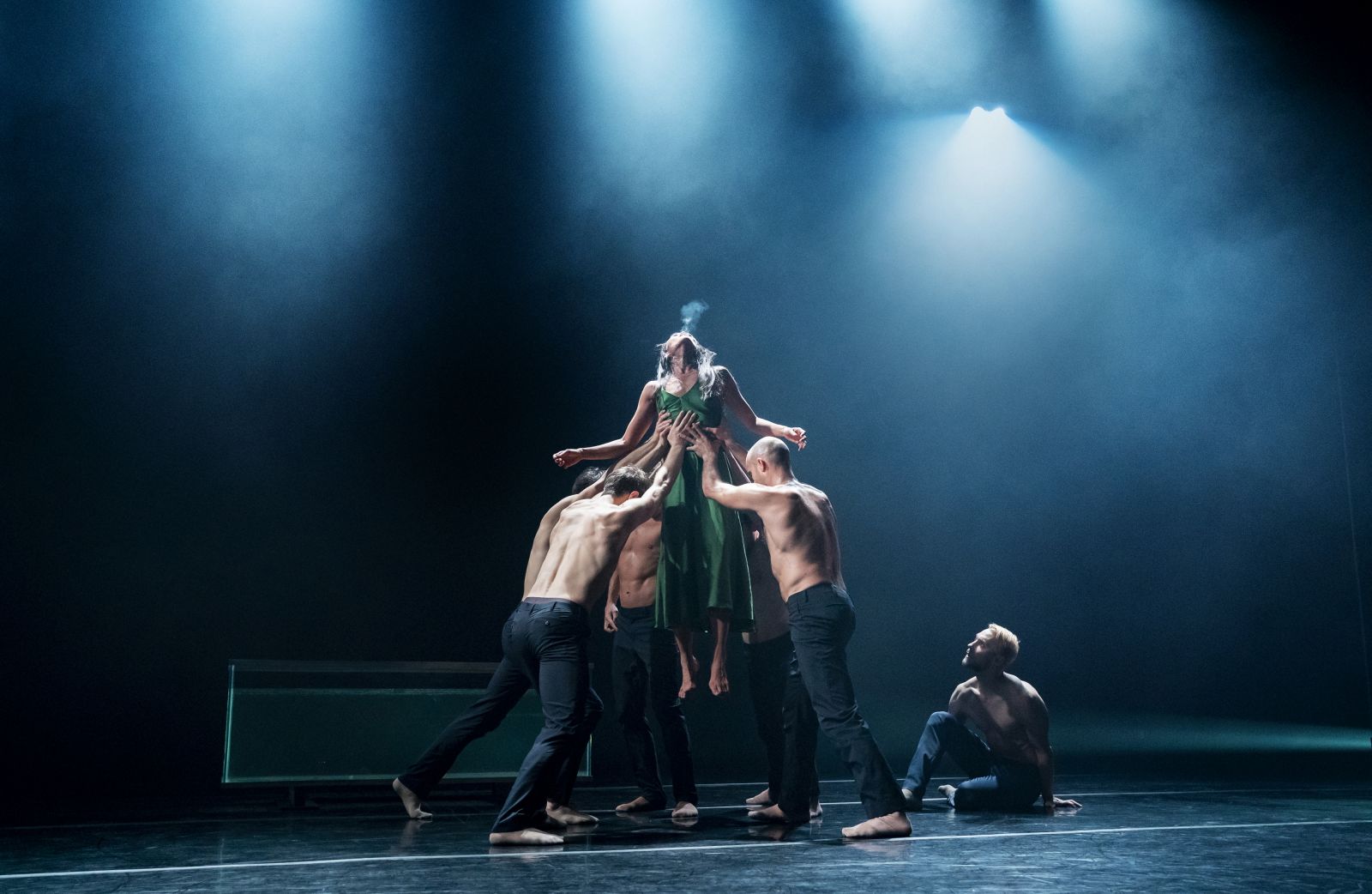 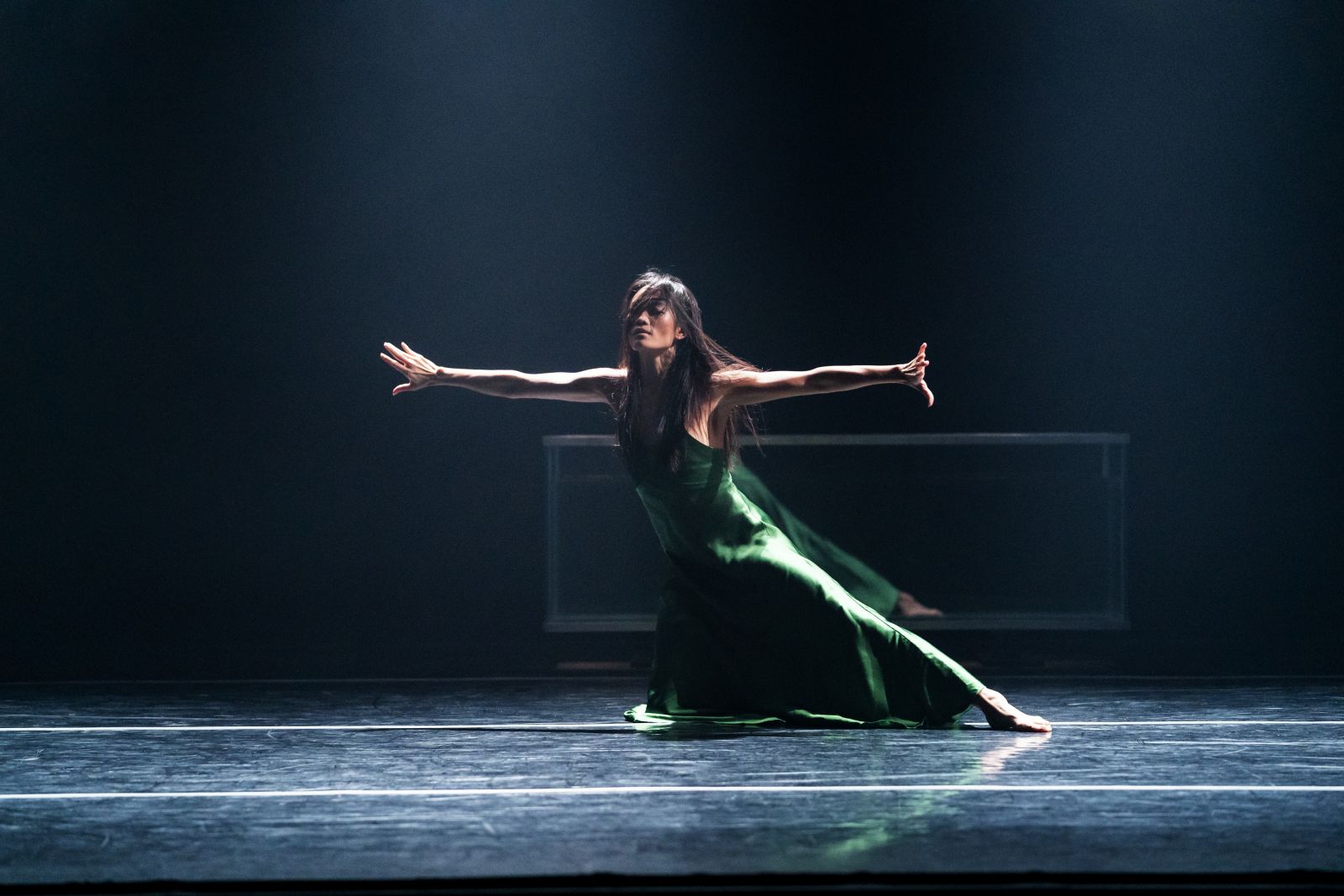 SIREN received a Villanueva Award as one of the best performances presented in Cuba in 2018. The Villanueva Awards are given by the UNEAC, The National Union of Writers and Artists of Cuba.

“SIREN has all the features of a masterpiece... A work both delicate and very dense with a feeling of truth, sustained by a rare expressive clarity”

Preregistration links are provided to Members via the SNFCC Members Newsletter.