June opens with Music Escapades, warmly welcoming the summer together with CHICKN, in a psychedelic-rock concert on Saturday 1 June at the Panoramic Steps.

Never failing to excite us, CHICKN has been a constantly evolving band ever since they formed in 2012. Combining classic with experimental rock, the band blends jazz, funk and post-punk elements into a psychedelic mix harking back to earlier decades. Popular in Greece and other European countries, CHICKN have released cassettes, three singles and two albums, and have been on four European tours, alongside Ty Segall, Moon Duo, Underground Youth and Thor Harris (Swans).

Their third album, Bel Esprit, recorded in the aftermath of the band's winter European tour last year, is slated for release in October and, like any other CHICKN release, it is expected to be full of exciting surprises. 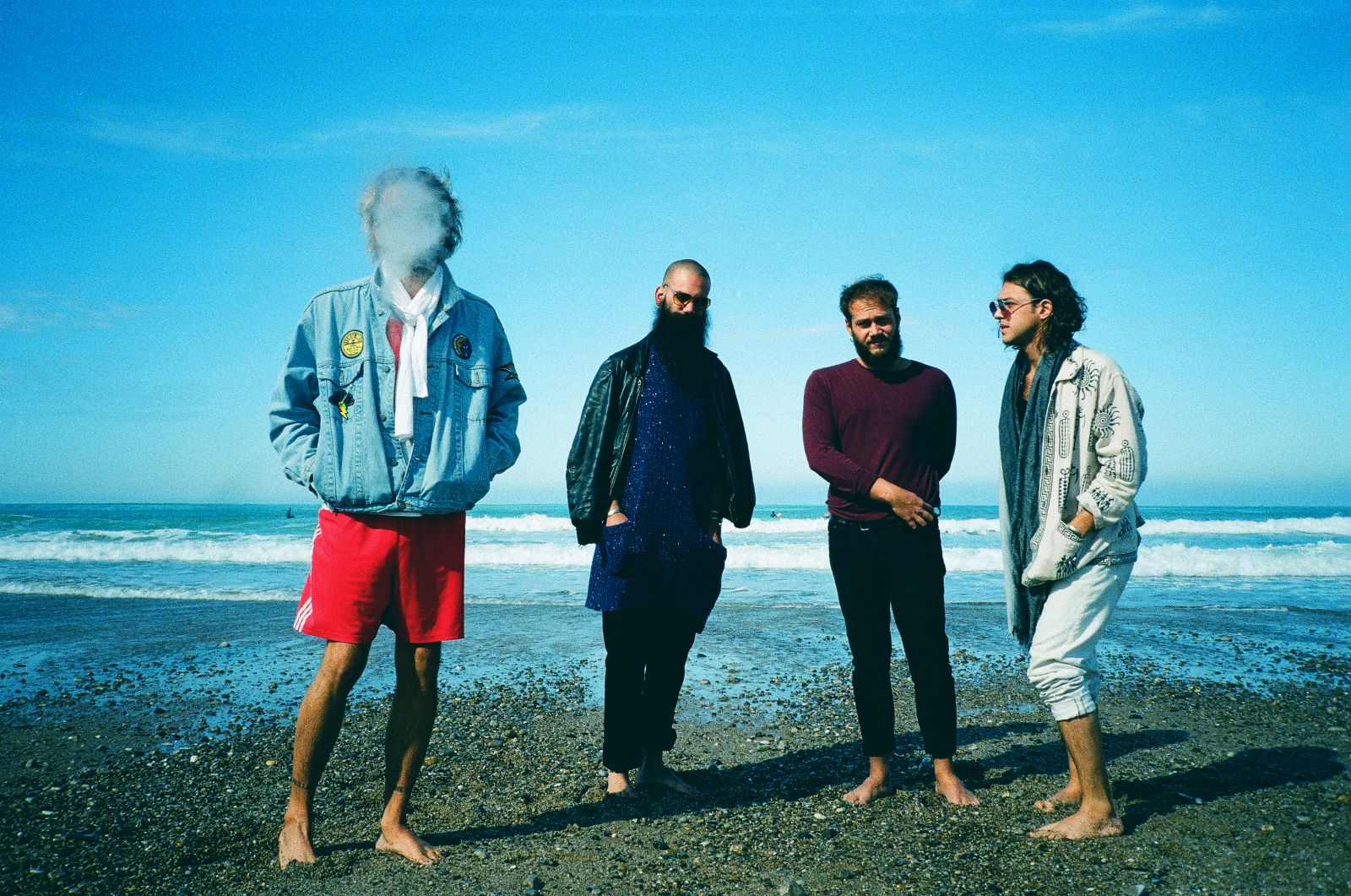