Known for his energetic performances that blend multiple layers of vocals and electronics, Larry Gus presents his upcoming album as well as tracks from his previous releases in October’s Music Escapades.

Musician Panagiotis Melidis has been active in the Greek alternative music scene since 2006, when he ventured into solo electronic music production after the dissolution of his punk duo Ginger. Stemming from the Greek word larigas, which roughly translates into throat or larynx, Larry Gus served as an interesting enough wordplay to act as a banner for his new sound. 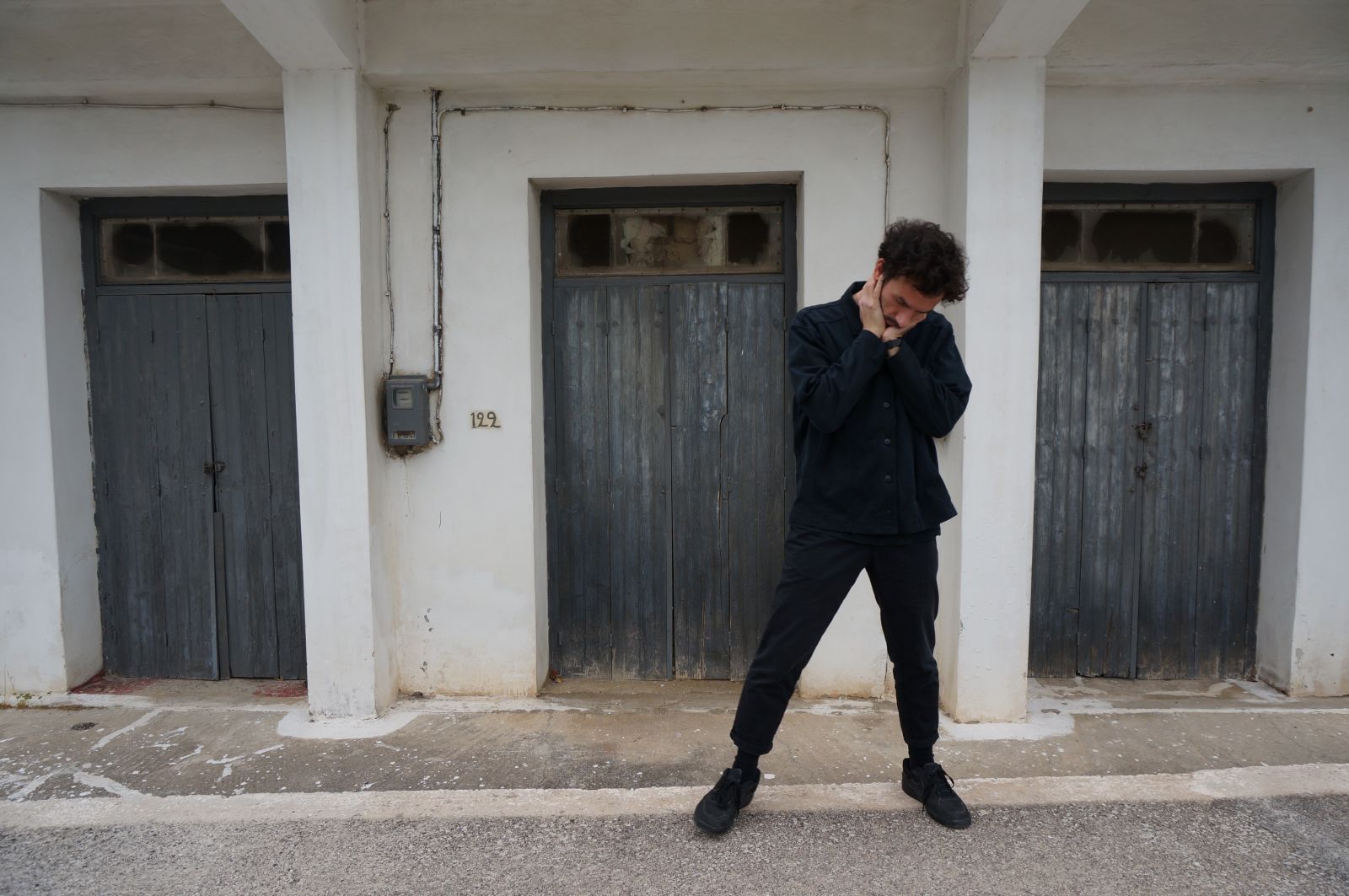