One of hip-hop’s original innovators, a cultural force and the voice of an entire generation of the ‘70s hip-hop pioneers, Grandmaster Flash is landing to the SNFCC with an electric live show.

Immortalized by Blondie and feted by the hip-hop cognoscenti, Grandmaster Flash is the man who turned the humble record deck into an instrument as potent as the piano or guitar. He was the first DJ to put out a rap record and in Adventures On The Wheels Of Steel, he created an aural template that let the world into the secrets of the New York ghettos. Years later - on top of no less than 11 studio albums - his biggest selling, multi-platinum hit singles such as “White Lines”, “The Message” and “Flash To The Beat” still resonate today. 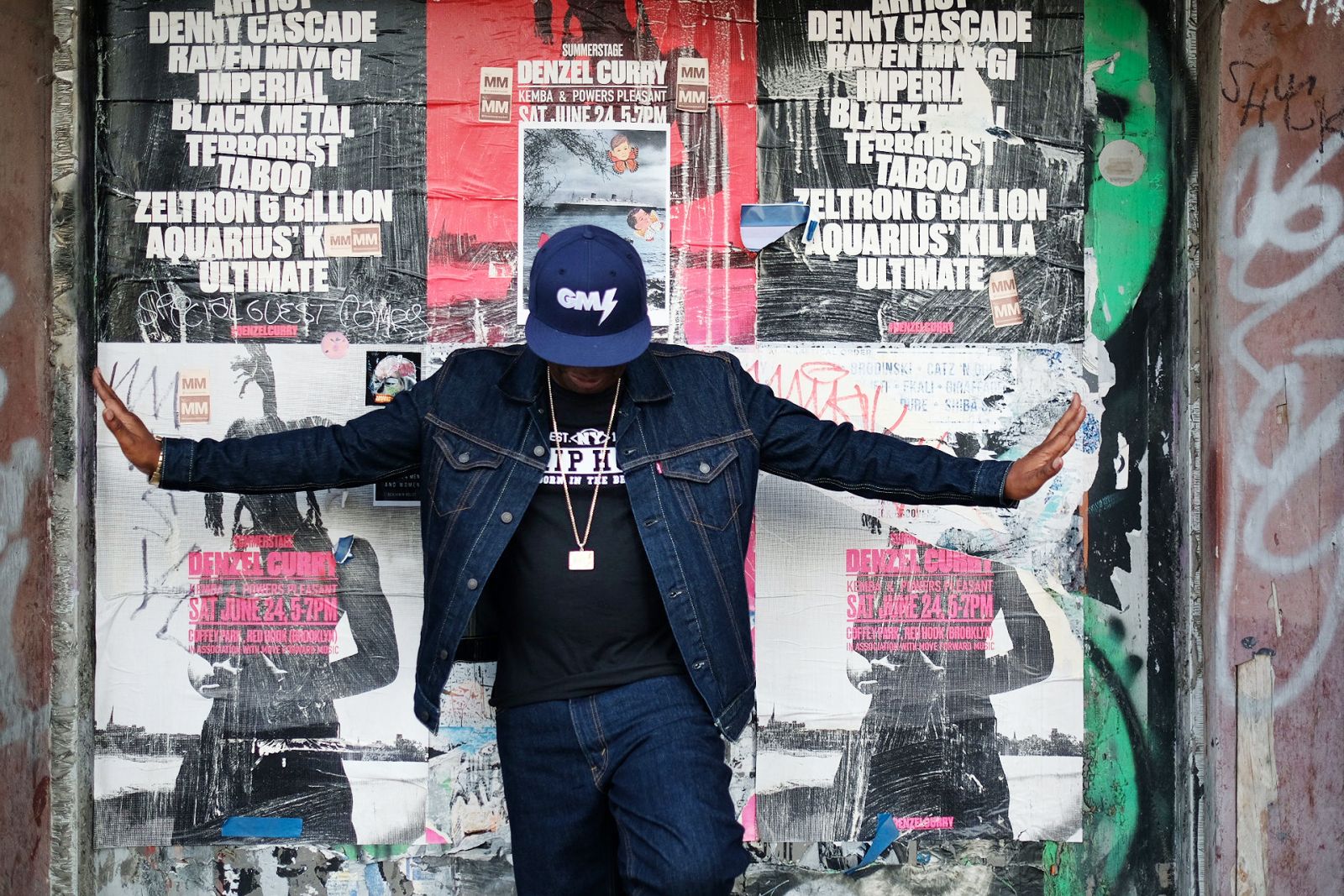 *Visitors are advised to bring insect repellent and a mat, or a blanket for sitting on the ground.