The brand-new Dome, which was installed in the SNFCC’s Labyrinth during the SNF’s Summer Nostos Festival, welcomes Cirko Cachivache from 16 July and for a limited number of shows. Acrobats, musicians, jugglers, clowns and actors transform the brand-new Dome installed in Stavros Niarchos Park’s Labyrinth into a spectacular circus show that will blow you away, irrespective of age! Impressive acrobatics, live music, singing, dancing, acting and Chinese martial-art elements fuse into an exciting spectacle for children and adults alike.

Cirko Cachivache has performed throughout Greece and other countries, in open-air and indoor venues, festivals, public squares and parks; their shows have been loved by people of all ages: Their earlier production, Molly’s Dream (Palace Theater, 2016/7) was enjoyed by more than 40,000 viewers.

A few words about the story

Kin’s is a peaceful realm. The virtuous king and his wise queen rule in peace, respecting nature and taking good care of their subjects. The lake that ensures the livelihood of the kingdom, providing water for humans, animals and vegetation, is worshipped as a deity. When the King’s evil brother dries the lake and causes aridity, all seems to be lost for the kingdom. A young heroine, magically born of a cherry tree, seems bent on bringing back the rain. Nevertheless, when the moment comes she loses her nerve – will she finally overcome her fear and save the kingdom?

Rich in mythological allusions, the plot seeks to encourage viewers to bond with nature, promoting a message of environmental awareness.

All shows start at 21.00 with a duration of 90ʹ and no intermission.
The Dome is accessible to people with disabilities and wheelchairs and the space is air-conditioned.

On the day of the event, a waiting list will be available 60' before the start (up to 2 tickets per person). 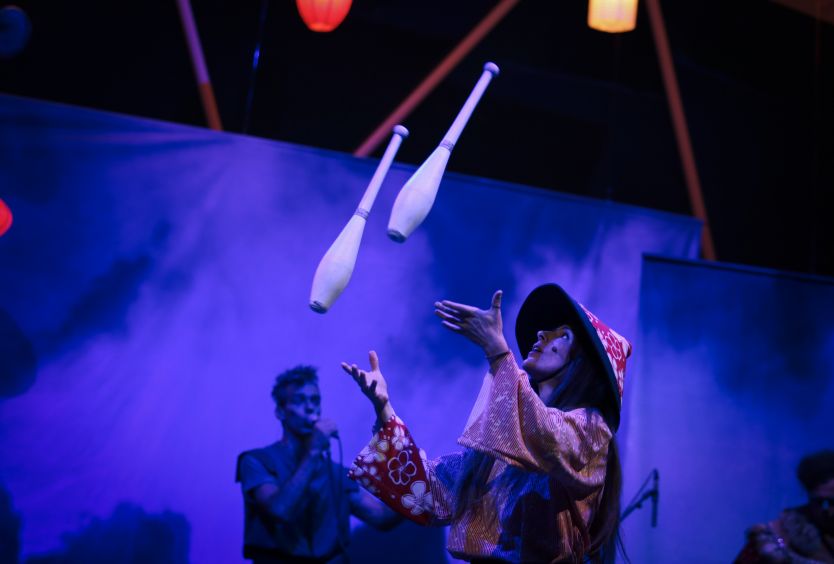 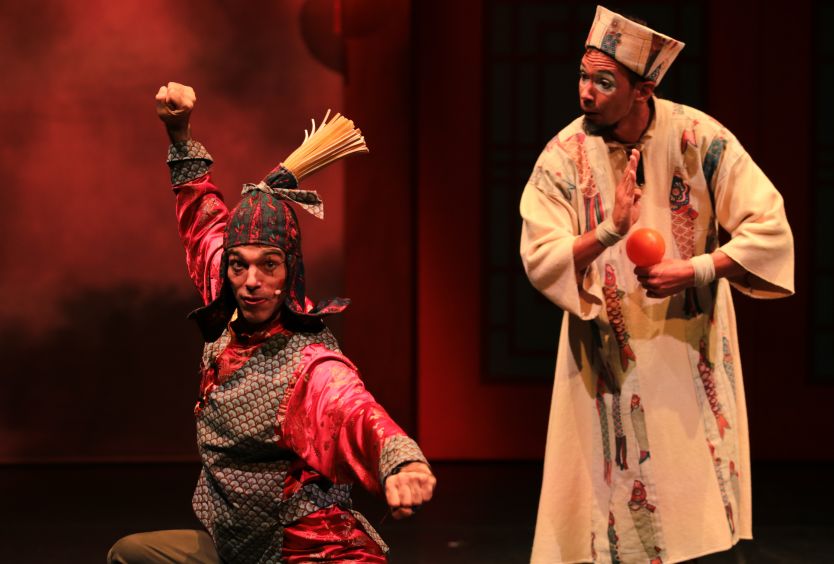 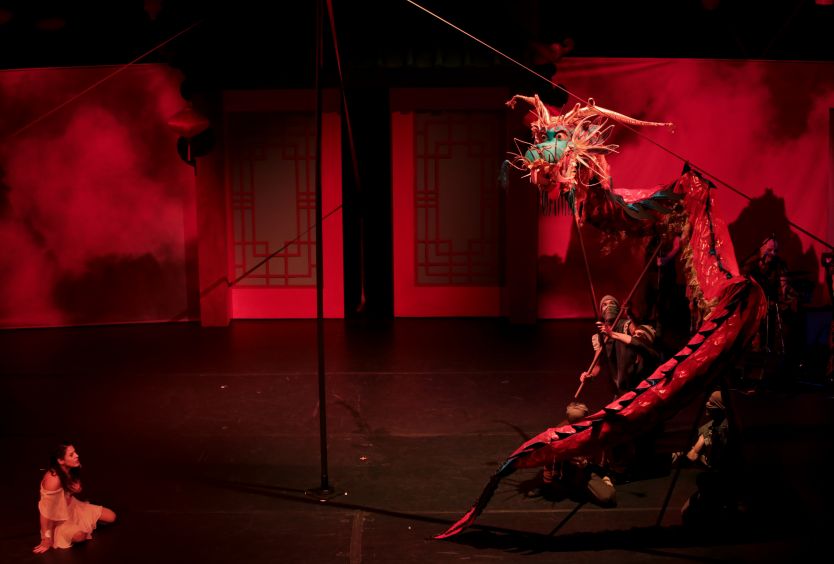 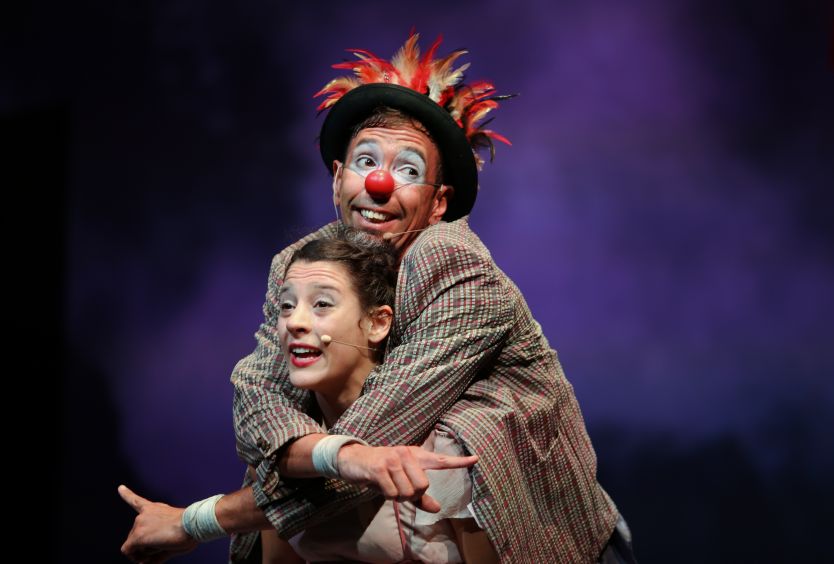 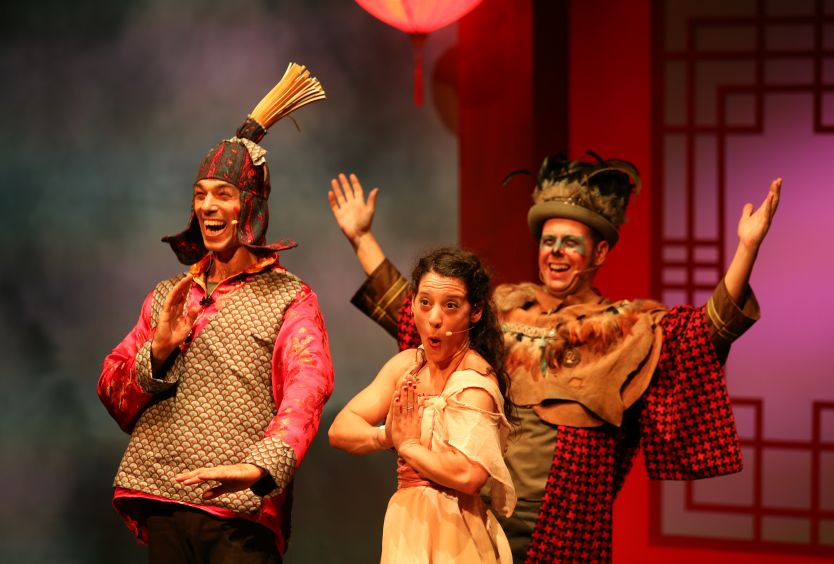 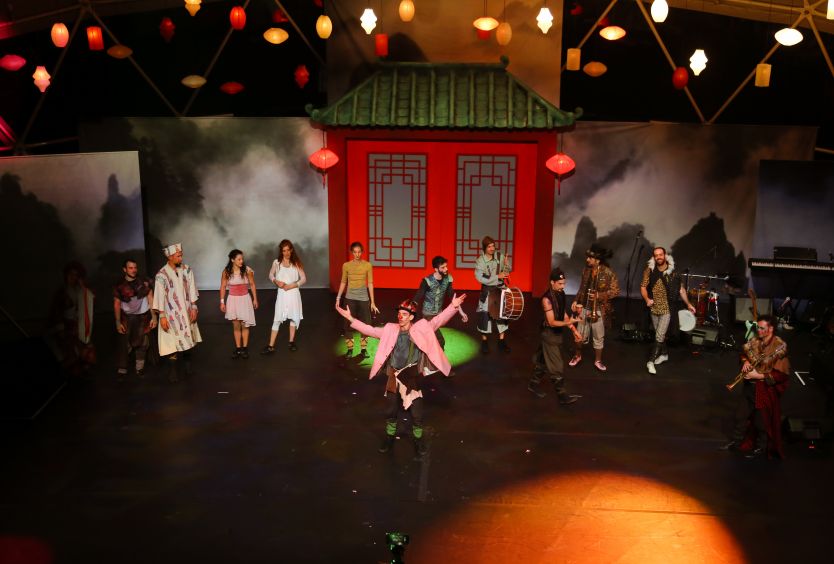 Shadow Theater: Karagiozis at the SNFCC