Old friends and associates Angelos Papadimitriou and Panayotis Kalantzopoulos invite you to a festive evening at the Lighthouse, featuring an initiation to interwar light Greek music. Perennial evergreens by major interwar light music composers including Giannidis, Chiotis, Attik, Sougioul will be performed in contemporary versions.

The two musical artists illuminate the “dark,” unsuspected side of these songs, highlighting the unique blend of romanticism and pragmatism that has kept them alive and fresh sounding to this day. In their own creative way, Angelos Papadimitriou and Panayotis Kalantzopoulos will seek in this music evening to showcase the secret relationship between word and music in these songs, highlighting their timelessness.

Angelos Papadimitriou is a multifaceted creative personality – an actor, singer and visual artist. He is credited with many dramatic and music theater performances. His repertoire focuses on the Greek operetta and interwar composers’ songs. As a visual artist, he has held several solo exhibitions and participated in many group exhibitions in Greece and other countries; his work is held in the National Gallery – Alexandros Soutsos Museum collections. 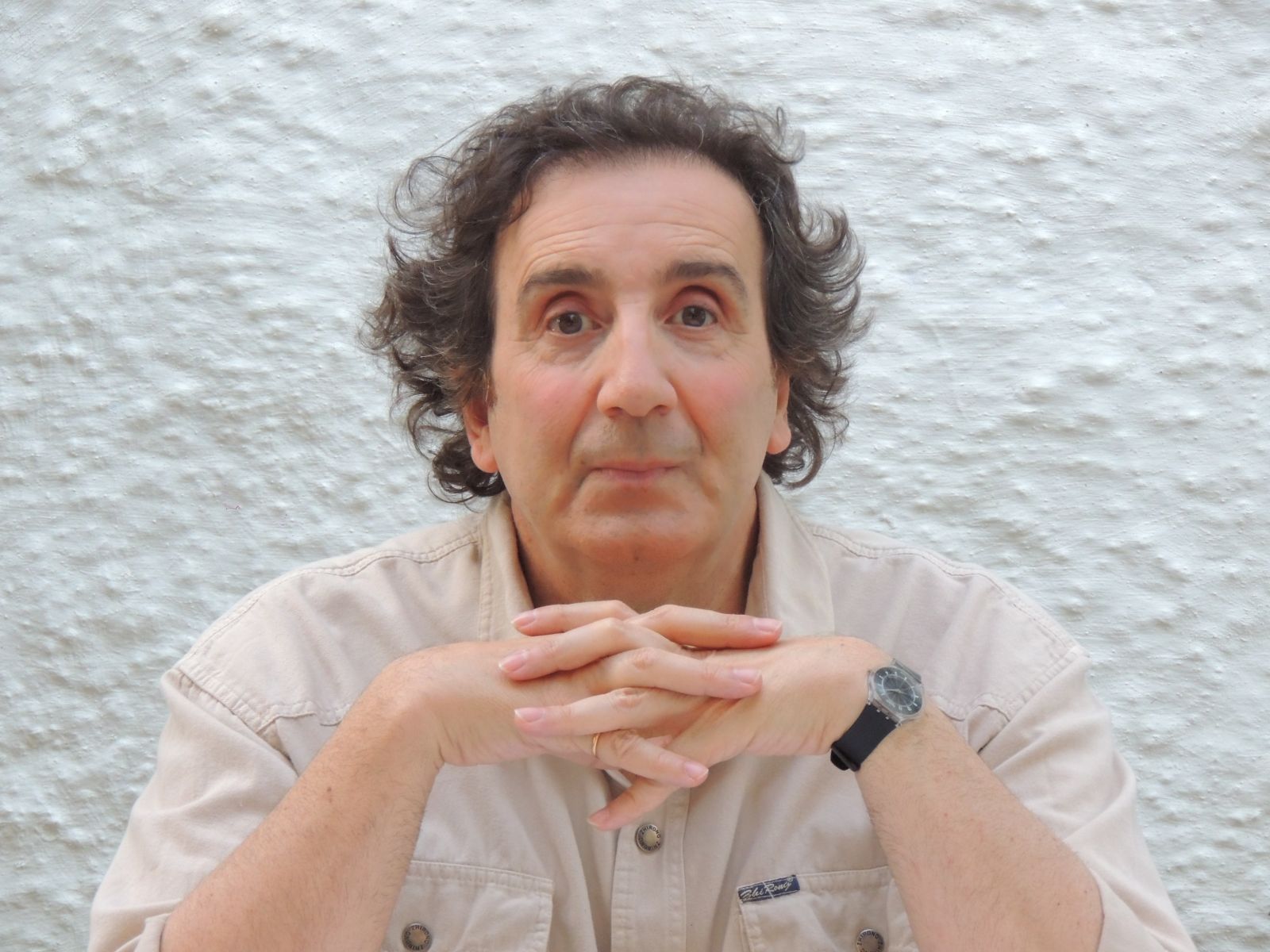 Panayotis Kalantzopoulos has been playing music since a very young age. He studied at the Guildhall School Music and Drama and the École Normale de Musique. After returning to Greece, he met with Manos Hadjidakis and worked as an instrumentalist and arranger for a number of years. Since 1986, he has composed music for theater, films and television, as well as songs. In 2003, jointly with Evanthia Reboutsika, he established Cantini record label. 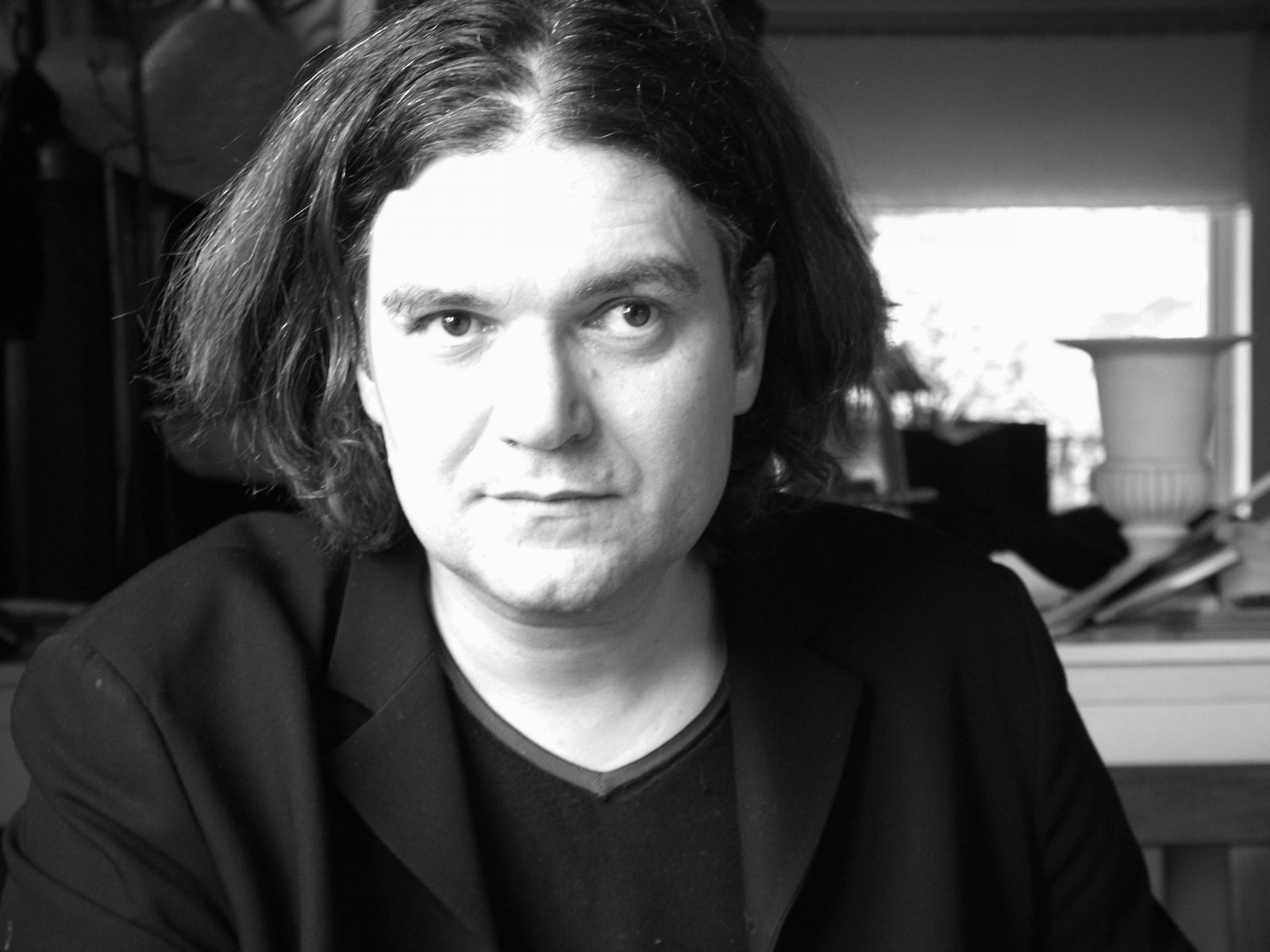