Novoflot: The Opera #3 – The Outtakes

An allegorical operatic track and field championship, the thrilling work Opera #3 – The Outtakes will be presented at the Stavros Niarchos Park Great Lawn at the SNFCC, on 1 and 2 October 2022, at 22.00, in collaboration with the Stavros Niarchos Foundation Cultural Center. Take your seats, opera, let’s go!

The acclaimed independent performing arts company Novoflot seated in Berlin is coming for the first time to Greece and the GNO Alternative Stage to present the two final parts of the ingenious trilogy titled The Opera #1-#3, in collaboration with distinguished Greek composer Antonis Anissegos and a series of diverse musical ensembles such the daring dissonArt ensemble from Thessaloniki, the internationally acclaimed jazz trio Johnny La Marama, the Chamber Ensemble of the Athens Youth Symphony Orchestra-ASON and the Philharmonic Orchestra of the Municipality of Halandri.

The production is made possible by a grant from the Stavros Niarchos Foundation (SNF) to enhance the Greek National Opera’s artistic outreach.

The performing arts company Novoflot was founded in Berlin in 2002. Novoflot have appeared at numerous theatres and festivals in Berlin, as well as across Germany and internationally; their over 50, music theatre productions that groundbreakingly unite the genres of contemporary opera, experimental music theatre and avant-garde installation have been performed in theatres, opera houses, concert halls and exhibition spaces as well as in mobile architectures, sport stadiums, former fitness studios and sunken churches, consistently integrating the public space into their concepts. Novoflot regularly collaborate with an elect team of international artists from different fields, such as architecture, cinema, contemporary dance, as well as special singers, musicians and ensembles from the jazz and contemporary music scenes. It is these features that make them an open-minded opera company, associated with and targeted at a wide range of diverse audiences, as they solidly adjust to the particular local character of the destinations to which they tour.

On their first visit on Greek ground, Novoflot will present the two final pars of their ingenious, three-year trilogy titled The Opera #1-#3, a project that takes up Claudio Monteverdi's three known works and... fills in the missing pieces one by one!

Opera #3 – The Outtakes at the Stavros Niarchos Park Great Lawn

In the outsized, open-air finale of their music theatre trilogy, #3 - The Outtakes, Novoflot focus on the pieces that did not “make it to the finals” and turn the Stavros Niarchos Park Great Lawn at the SNFCC into an operatic track and field championship, featuring the dissonArt ensemble and the Philharmonic Orchestra of the Municipality of Halandri! One can only guess how much material remains unused when a film is cut, a book is edited or a piece of music is produced, and how much heart and soul goes into such a process. In the end, there is always the agonising question of whether the right choice has really been made. This is how the pioneer of opera, Claudio Monteverdi, must have felt when he was finalising his stage works... 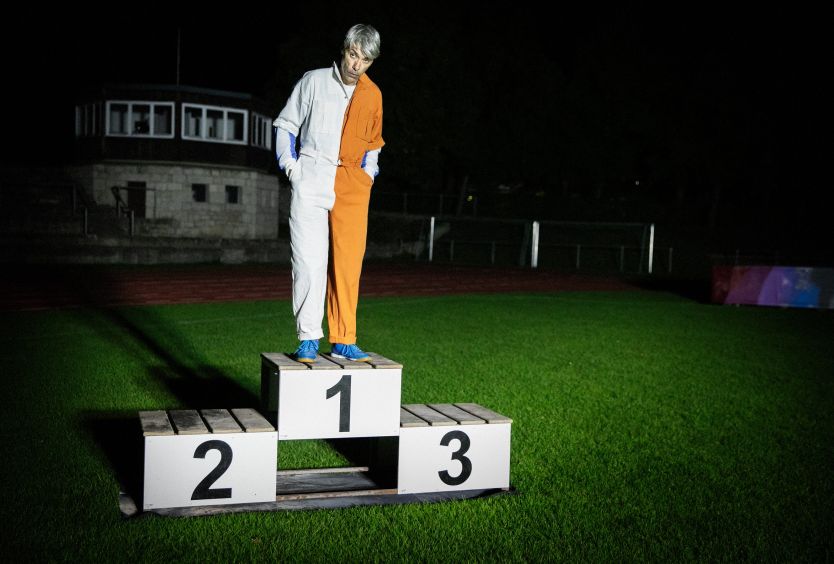 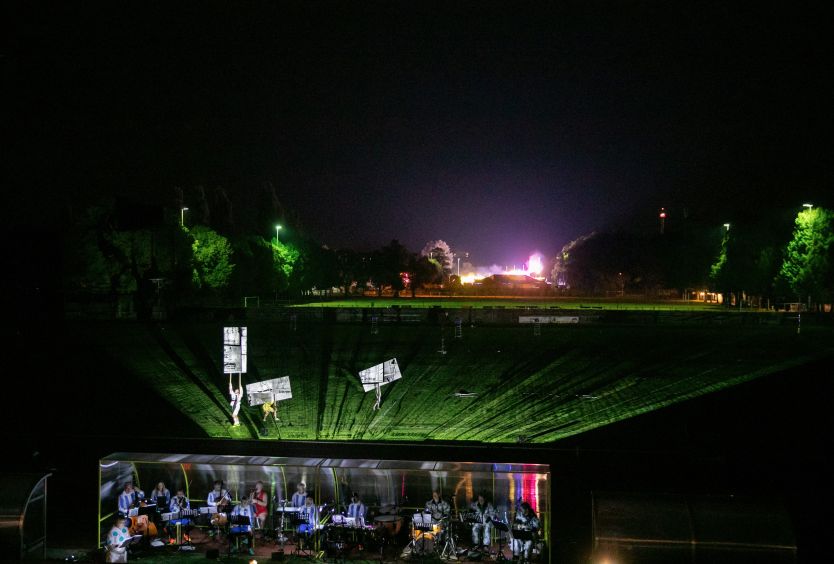