Once in a month, with the Cinobo editors’ team, we invite our Members to a monthly dialogue that starts with a film presentation, goes beyond the limits of a "lecture" and expands into an exciting cinematic talk.

Cinema lovers meet at the SNFCC to discuss, share thoughts, and exchange views, starting with the film of the month.

Nominated for the Best Documentary Film and International Feature Film Oscar Awards, for the first time in the Oscars’ institution history, the film captures the balance within the family, as well as between man and nature.  reflection on the value of sustainable development and ecological awareness.

Summary: A woman utilises ancient beekeeping traditions to cultivate honey in the mountains of North Macedonia. When a neighbouring family tries to do the same, it becomes a source of tension as they disregard her wisdom and advice.

Up to 25 participants – For Members and their guest

To participate in the SNFCC Members Film Club x Cinobo, it is mandatory to have already watched the film of the month. You can watch the movie of the month through the free subscription we provide to Cinobo. The movies will not be projected on the day of the discussion.

How do I watch the movie of the month? 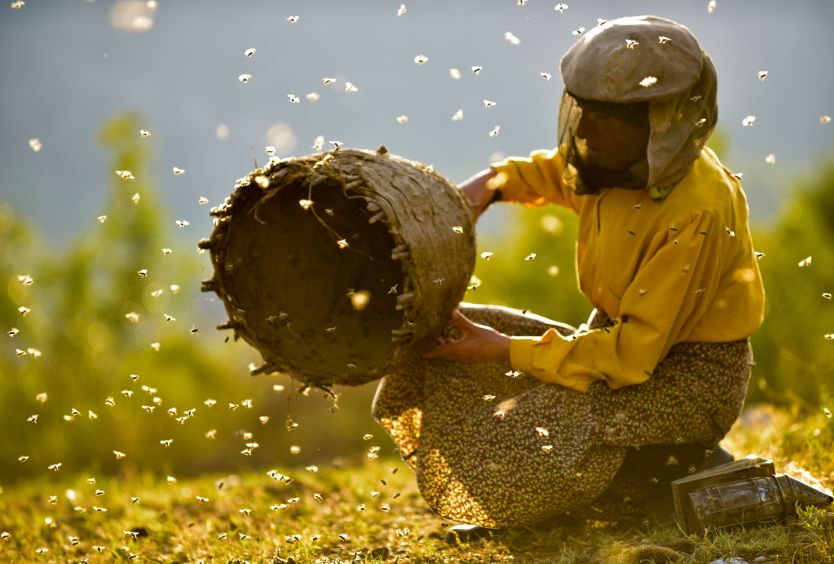 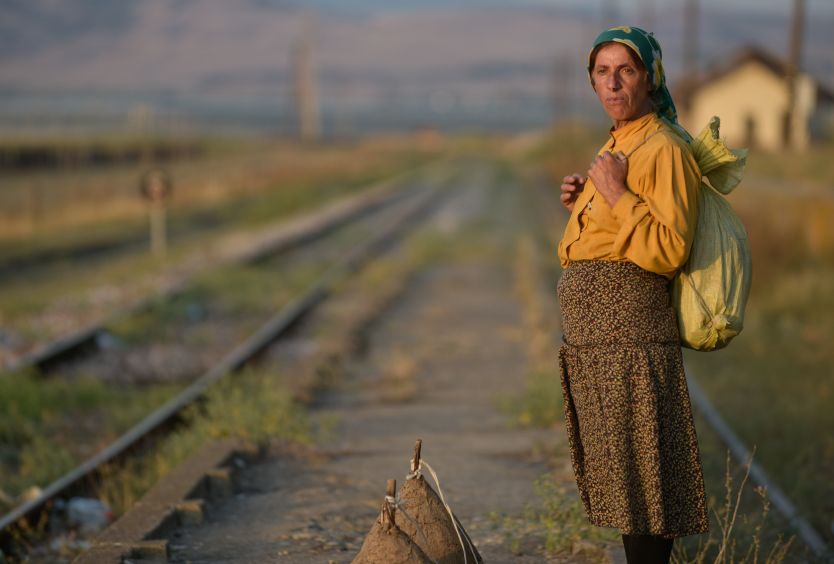 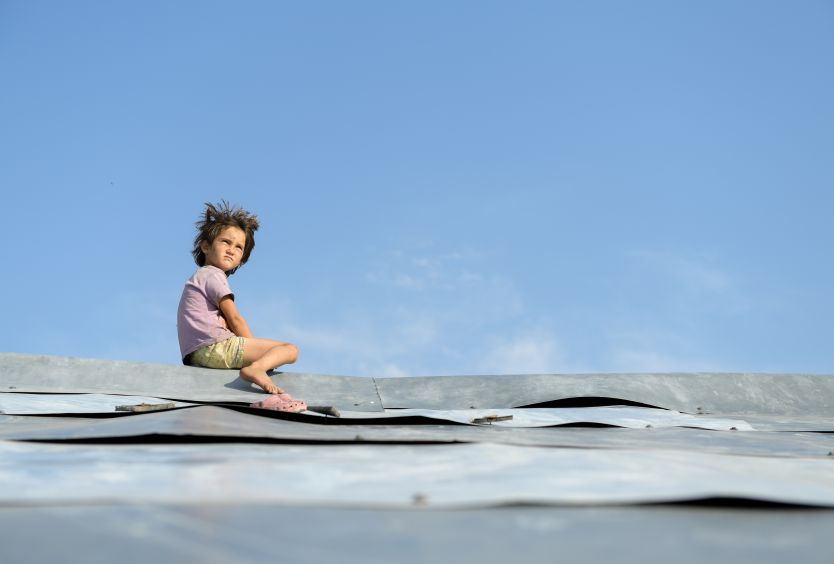 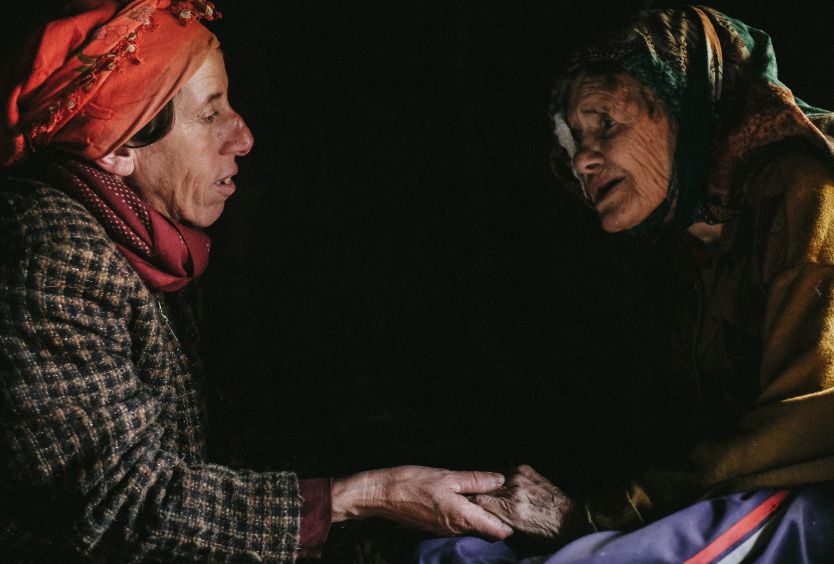 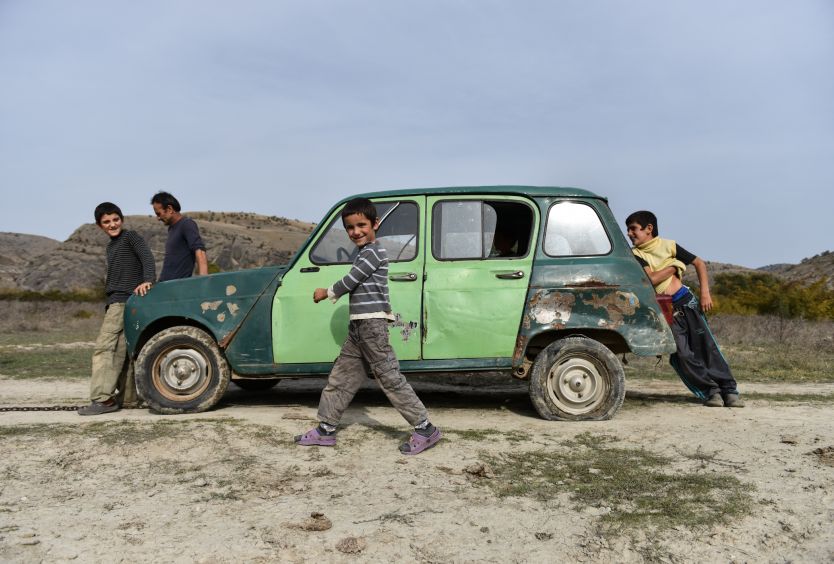 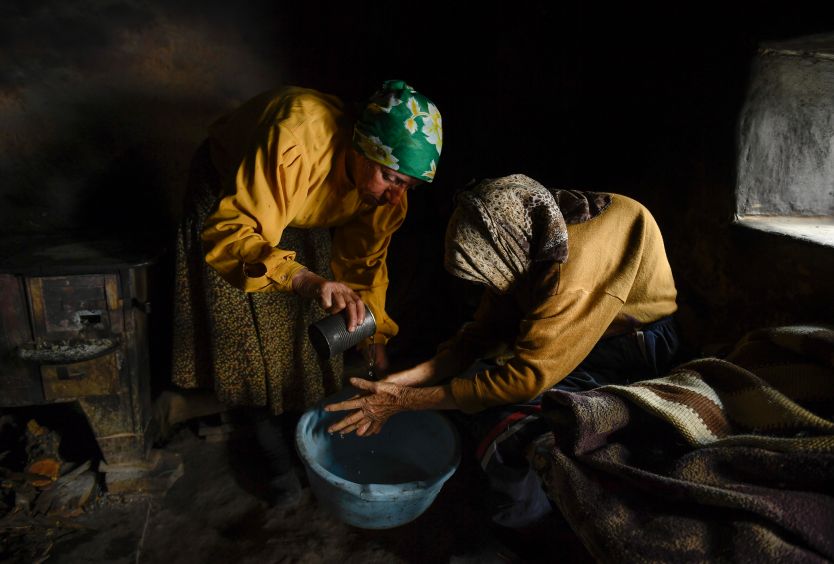