The new season is kicked off with a Members-only meeting with the team of Cinobo curators. The session will start with film screenings (a double feature this time!) to then expand beyond the boundaries of a “lesson” and build up into a fascinating cinematic conversation. Film fans meet up at the SNFCC to discuss, share thoughts and exchange views, inspired by the films of the month.

Drawing on the theme of Upcycling, in September we are looking into how this concept is employed in the film industry, through remakes and references to films that are considered classics. We will be talking about two very recognizable films, two milestones in the art of cinema, the second of which may arguably be seen as a remake of the first that is approaching both the “Eternal City” and the concept of “appearances” from a different perspective, while both films somehow mark the bittersweet end of a celebration.

Nothing would be the same in European cinema after the first screening of what turned out to be one of the most influential films in history. The week of Marcello, Paparazzo, the stars, the ephemeral glow and fake idols, a journey to life’s true meaning.

Summary: Wandering through a privileged enclave of Rome, Marcello, a gossip journalist, encounters elegant aristocrats, hungry artists, vulgar nouveau riche, charlatans and “magicians” of the elite nightlife. He discovers that beneath the surface of their deceptive grace lurks emptiness, despair and loneliness, all of which lead to an implacable thinker friend finding a tragic end.

Paolo Sorrentino won the Oscar fair and square for his Felliniesque tribute to the Eternal City, a dionysian cinematic ride concealing grief and emptiness behind its gorgeous imagery, transforming existential pain into a never-ending party.

Summary: Rome, therus. Tourists flock to Janiculum hill. An irresistible man, despite the first signs of old age, enjoys the city's social life. He attends dinners and parties, where his bright spirit and presence are always welcome, but he camouflages his discomfort with cynicism. As a successful journalist and charmer, he wrote a novel that secured him a literary prize and the reputation of a repressed artist. At a roof party at his apartement, with a view of the Colosseum, "The Human System", the title of his novel, is exposed and a comedy of non-existence takes place.

To participate in the SNFCC Members Film Club x Cinobo, it is mandatory to have already watched the film of the month. The movies will not be projected on the day of the discussion. 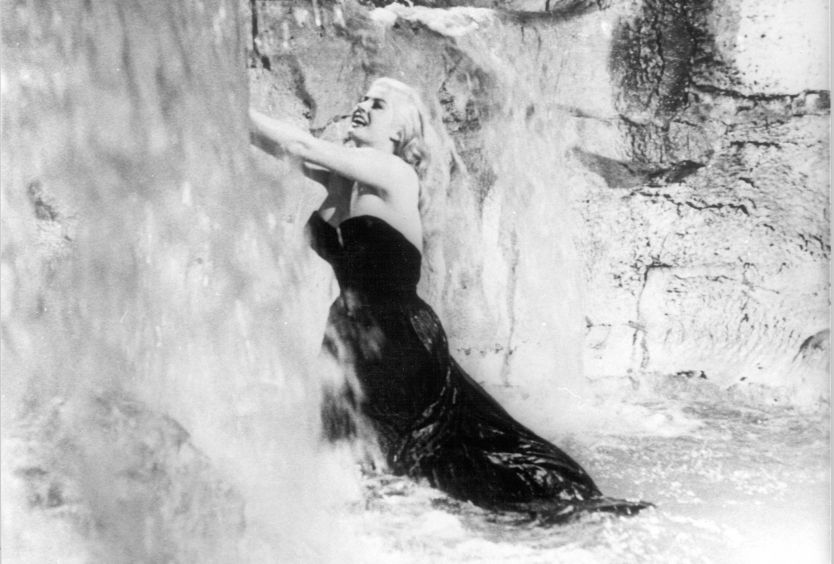 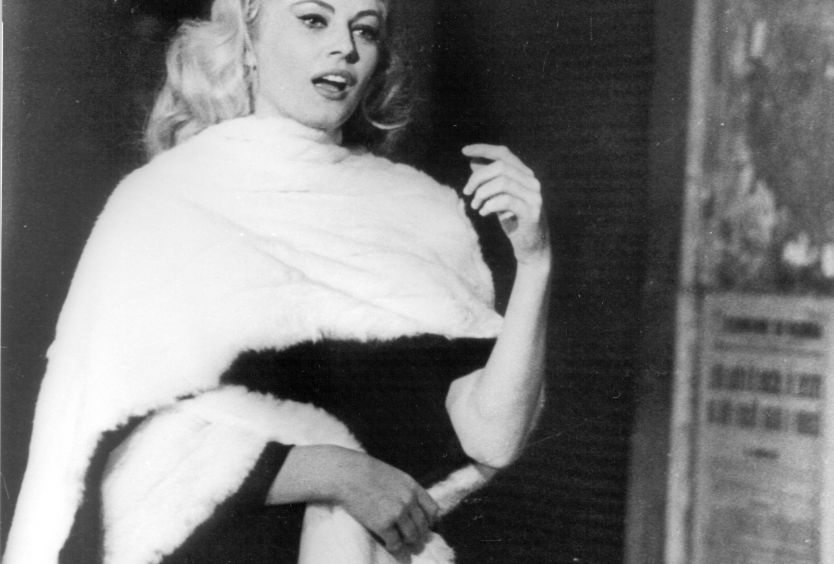 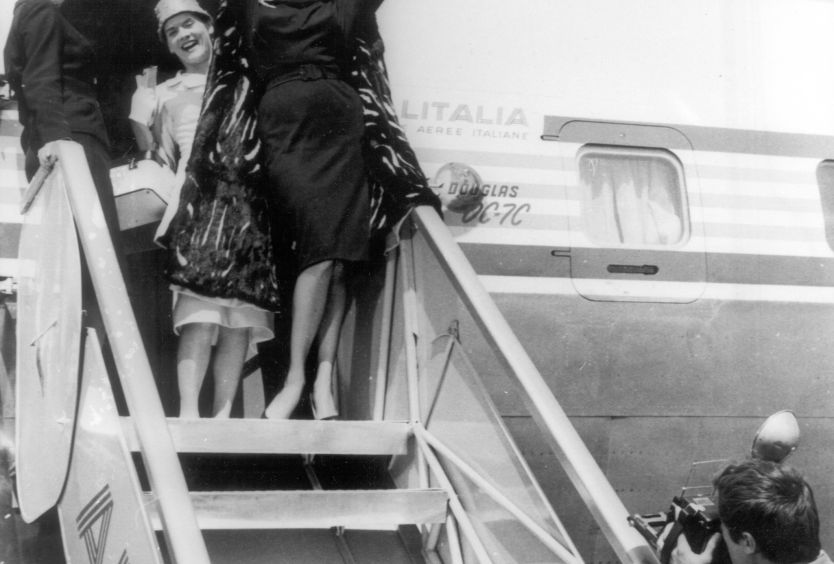 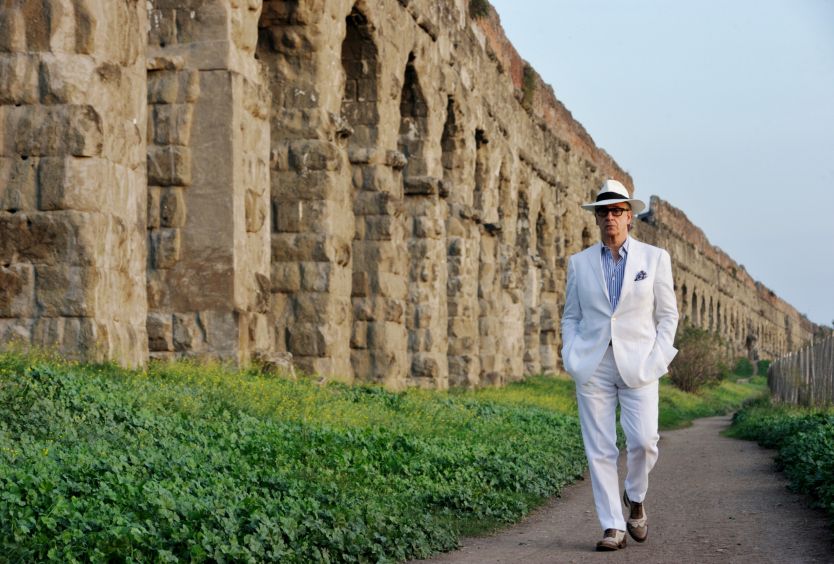 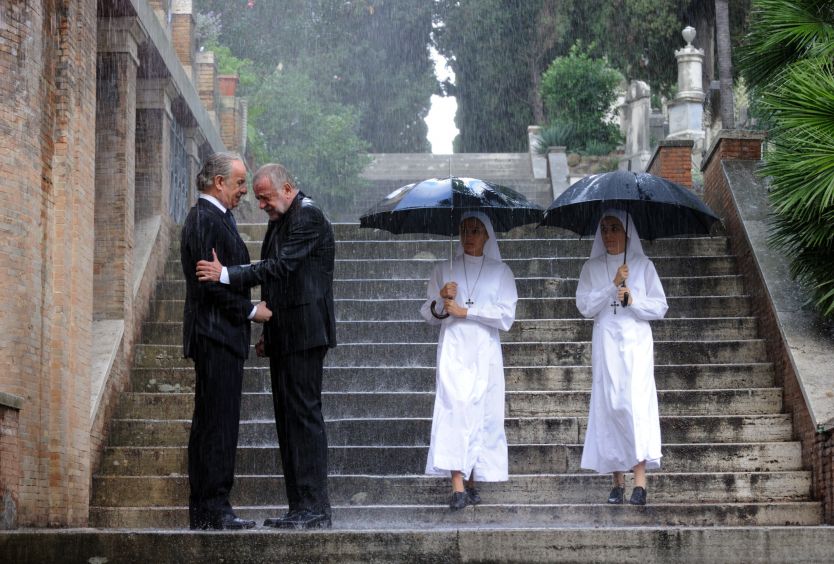 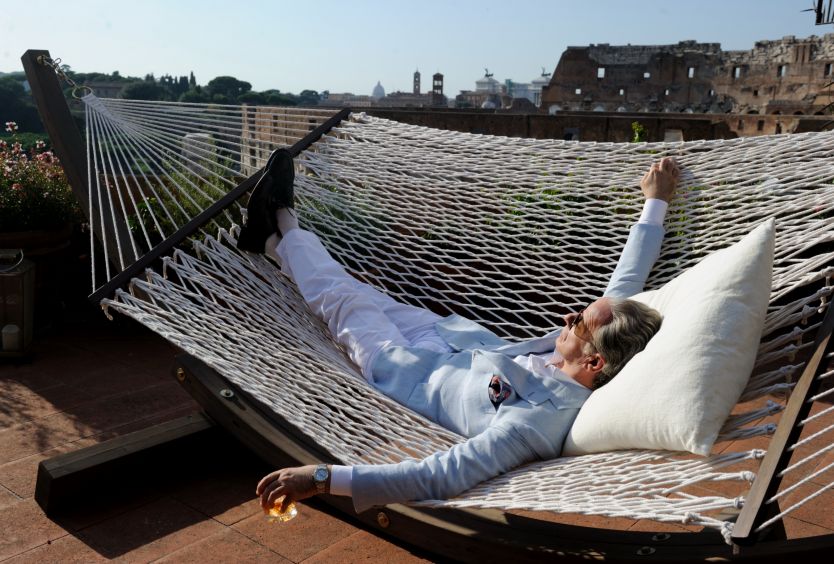