October, the month dedicated to animals, brings SNFCC Members together with the team of Cinobo curators, in a colloquy session that will start with a film screening to then expand beyond the boundaries of a “lesson” and build up into a fascinating cinematic conversation. Film fans will meet up at the SNFCC to discuss, share thoughts and exchange views, inspired by the film of the month.

In October, we will be discussing a documentary that talks about animals and nature in a realistic way. The documentary of leading British creator Andrea Arnold (American Honey, Fish Tank, Big Little Lies) provides us with a unique close-up of the everyday life of a cow, and promises to shake up the way we see animals and all the precious things they offer us.

Summary: Filmic portrayal of the life of two dairy cows, bringing us closer to their beauty but also the challenges they face in their daily lives, making us recognize, in a realistic instead of a romantic way, everything that they offer us.

To participate in the SNFCC Members Film Club x Cinobo, it is mandatory to have already watched the film of the month. The movies will not be projected on the day of the discussion. 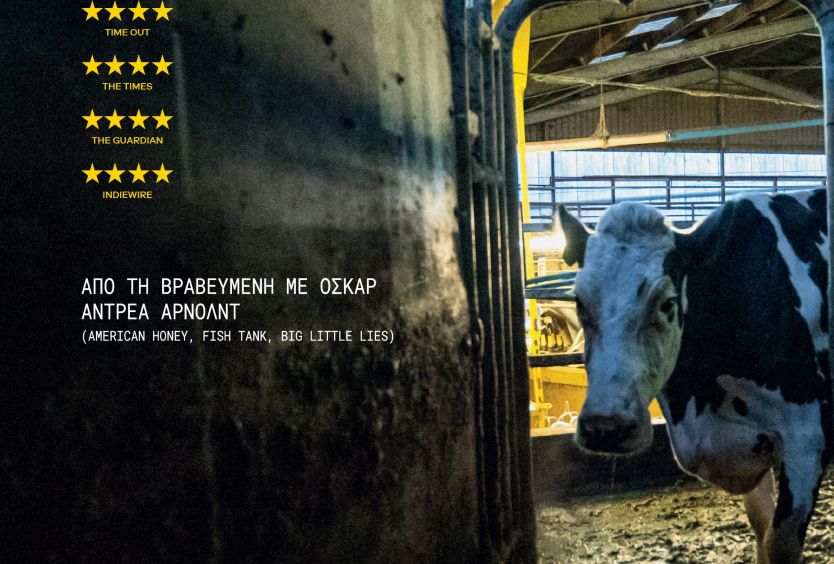 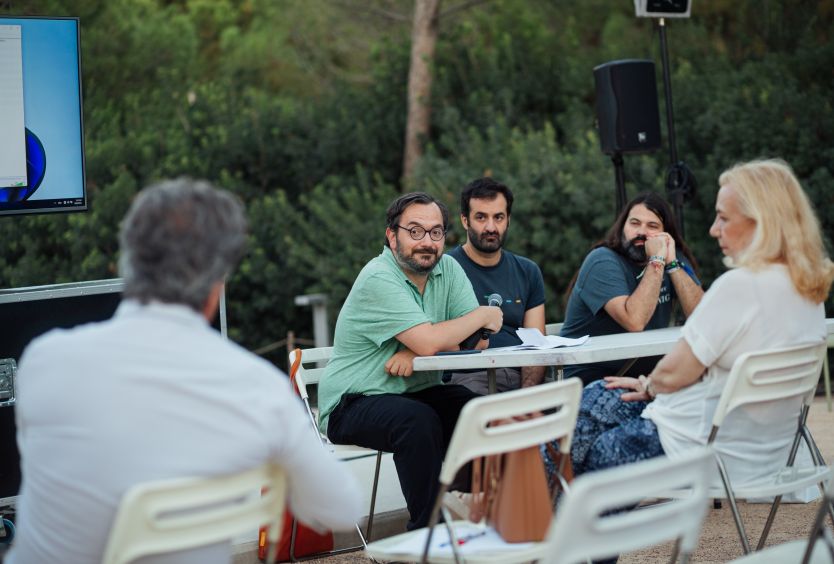 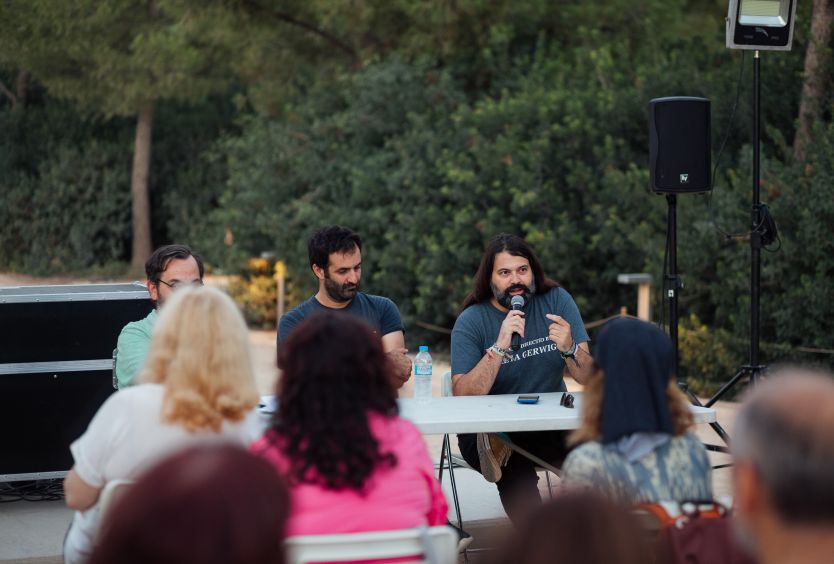 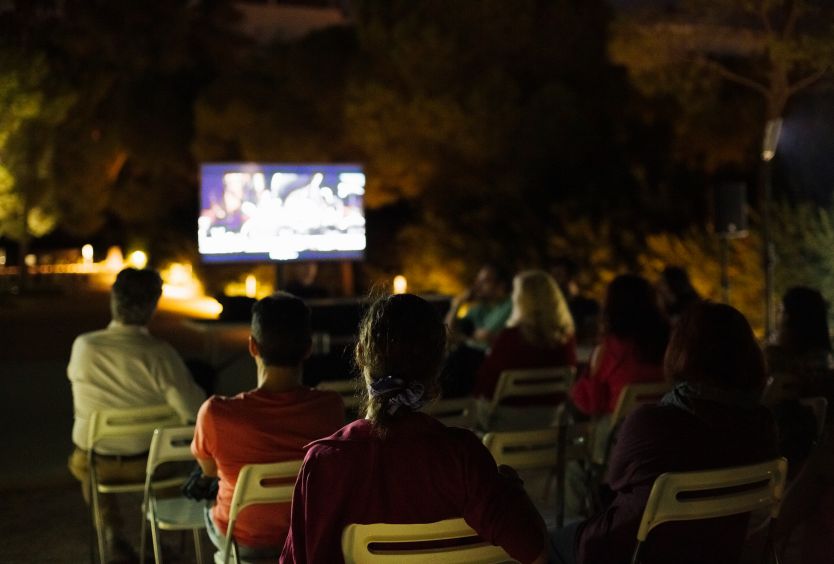 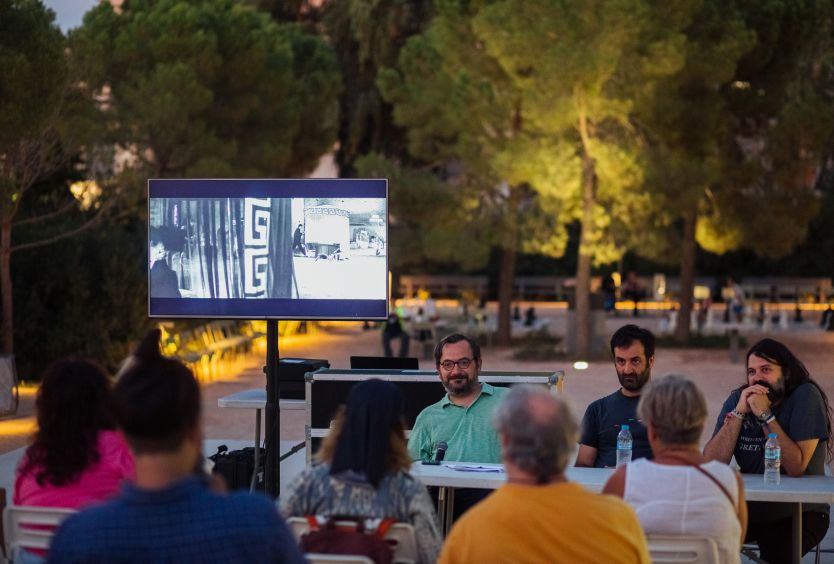 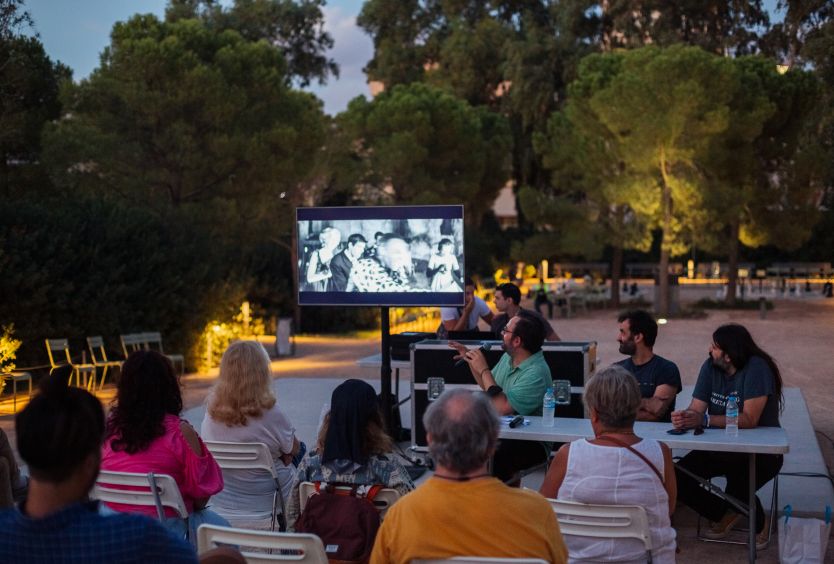 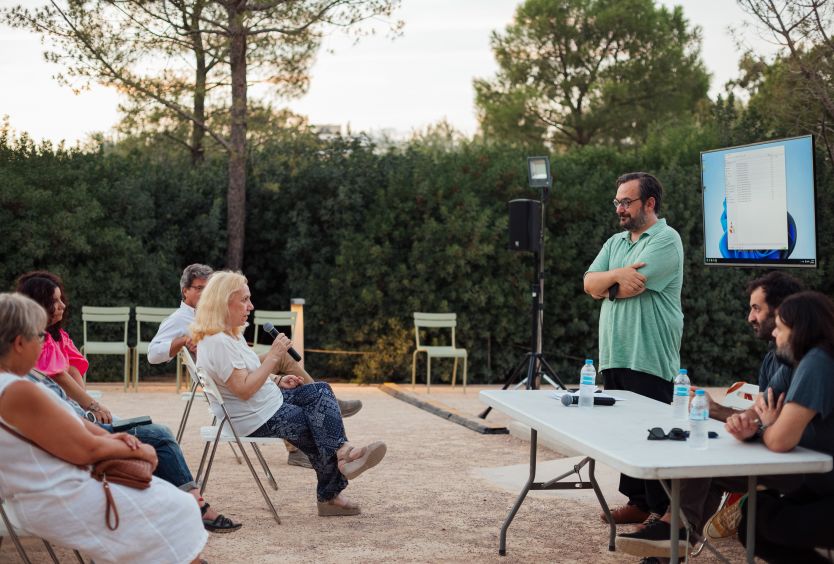