3-Month Free subscription and access to the Cinobo platform and participation in the monthly meetings of the exclusive Film Club for all the SNFCC Members!

The Stavros Niarchos Foundation Cultural Center (SNFCC) collaborates with Cinobo, offering for 3 months + 14 days free subscription to all the SNFCC Members. The ultimate cinema streaming platform based in Athens, has a collection of almost 1,000 films, which is enriched in a daily basis with films selected from the biggest film festivals in the world.

Together with the Cinobo curating team, the SNFCC Members will participate in a monthly talk that starts with a film presentation, goes beyond the limits of a "lecture" and expands into an exciting cinematic dialogue.

This trimester we will focus on screening films, characterized as "Festival Gems", films that became popular through festivals, not necessarily because they won a major award. Among other things, we will also discuss, how festivals managed to lead the way for some films, which otherwise would have hardly reached us. The dialogue will take place between the film, its festival journey, as well as its influence on the film.

Jake Gyllenhaal reunites with Denis Villeneuve, the director of the latest film “Dune”, in a hypnotic and surreal psychological thriller based on Nobel laureate José Saramagu's book "The Double". Villeneuve himself has stated that the form of the giant spider he presents in the film was inspired by Bourgeois sculpture, in an attempt to present the spider and its web as an extension of creating a political-social allegory in the film.

Bong Joon-ho is one of the most important contemporary directors and this is a triumph film, as it was the star at both the Oscars 2020 and the Cannes Film Festival 2019. Through Parasites he shows how family ties are affected by the financial state of the family, or maybe not, and it gives a fresh look on the class struggle.

Nominated for the Best Documentary Film and International Feature Film Oscar Awards, for the first time in the Oscars’ institution history, the film captures the balance within the family, as well as between the man and nature. A reflection on the sustainable development value and ecological awareness.

Free permission for the SNFCC Members with online pre-registration

Are you a fresh subscriber?

Send the promotional code and the email address with which you have subscribed at help@cinobo.com in order to activate your gift!

Please keep in mind that:

The offer is valid for activations until 15/06. More information, terms and conditions of Cinobo use at https://cinobo.com/campaigns/snfcc/

Do you want to be part of this Cinematic Experience and enjoy this free digital service? Become a Member of the SNFCC here.

Cinobo derives from Cinema No Borders, meaning Cinema with no limitations. It is the ultimate cinema streaming platform, based in Athens, created by a team of young people with knowledge and immense love for the cinema. Cinobo's film library houses hundreds of selected films from the biggest festivals around the world and is enriched in a daily basis. At Cinobo each film is carefully selected by the curators’ team and on the platform, you will find Oscar-winning films, modern, classic, from all over the world, as well as Greek. Movies of agony, political thrillers, romantic comedies, documentaries of all kinds, many thematic tributes and filmography of great Greek and foreign directors, such as Kislofki, Varda, Trifo, Bong Joon-ho, Dikurno and Lanthimos. Cinobo is available on all devices, on computers through cinobo.com, as well as through an app on smart TVs, tablets, and smartphones. Bonus? Through Cinobo Nights action subscribers can get also tickets for the cinemas.

He studied Computer Science at the Aristotle University, but cinema crossed his way, and he timidly began writing about it in 2006. For several years he wrote reviews, tributes, and film related articles for Exostis, Lifo and Cinemagazine. He collaborated with the Athens International Film Festival Premiere Nights as editor-in-chief for the festival’s website, while he helped with the special editions of the Thessaloniki Film Festival. Today he is in charge of the program for the Greek streaming platform Cinobo.

He has issued articles about cinema, music and theater news for Jumping Fish, from 2009 to 2018. He has collaborated, as a movie expert, with Flix.gr since 2016 and has covered both domestic and international festivals (Cannes, Venice, Berlin, Karlovy Vary). Recently, he has joined the creative team of Cinobo, as a curator, while this year he participated in the advisory committee of the Thessaloniki Documentary Festival. 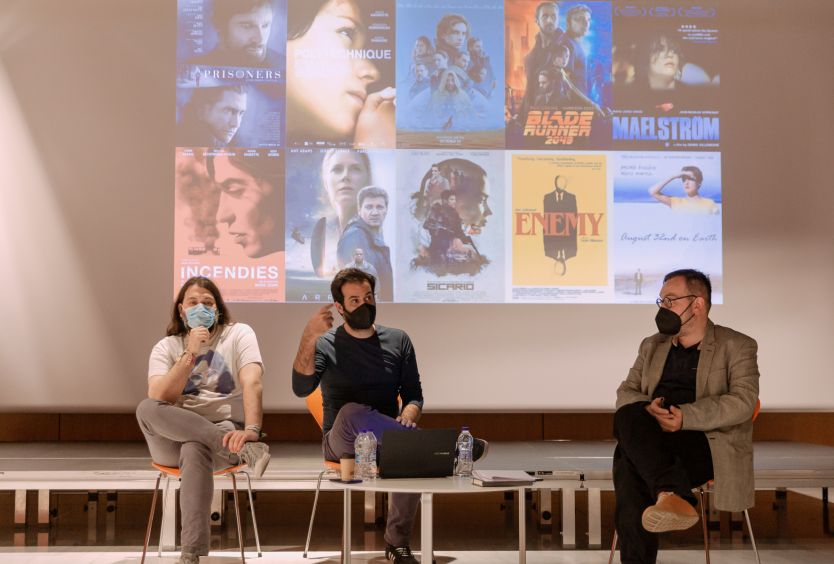 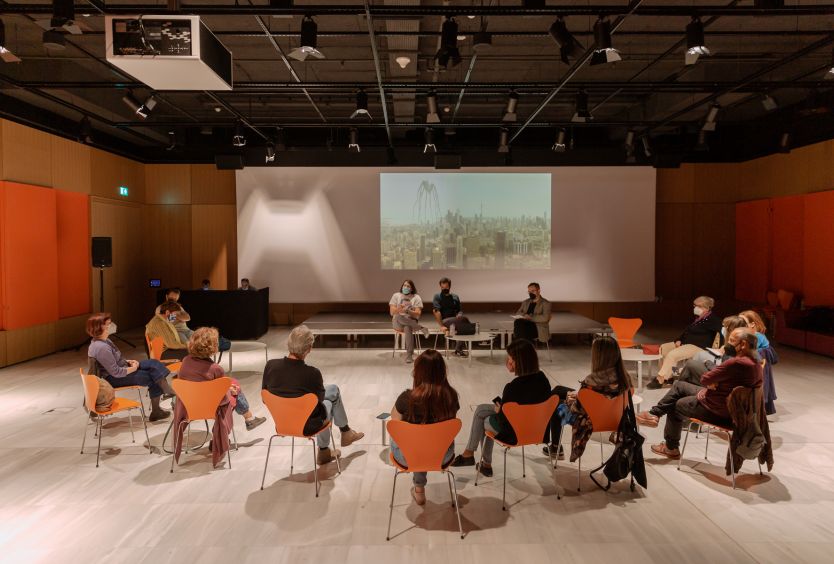 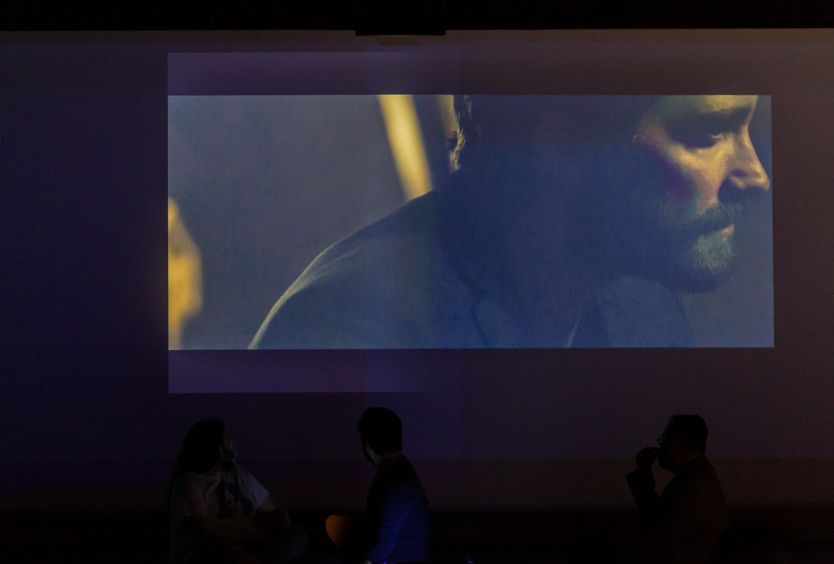 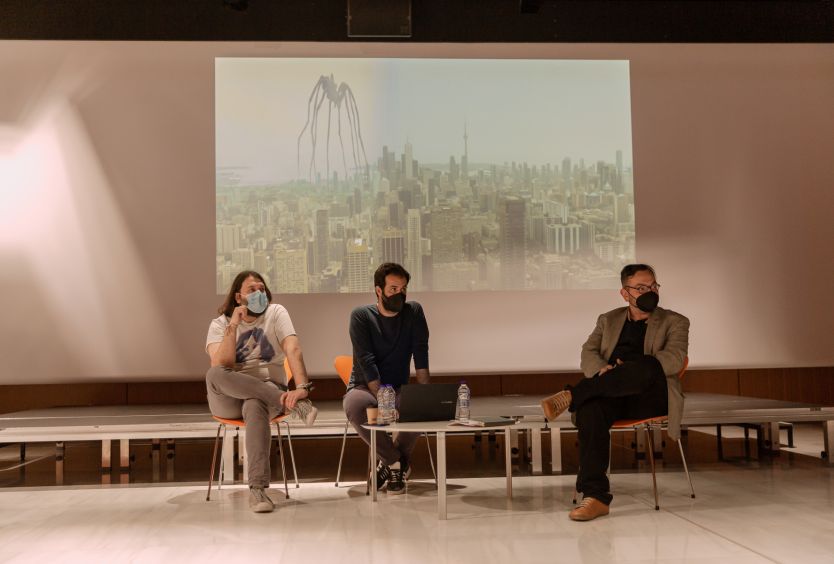 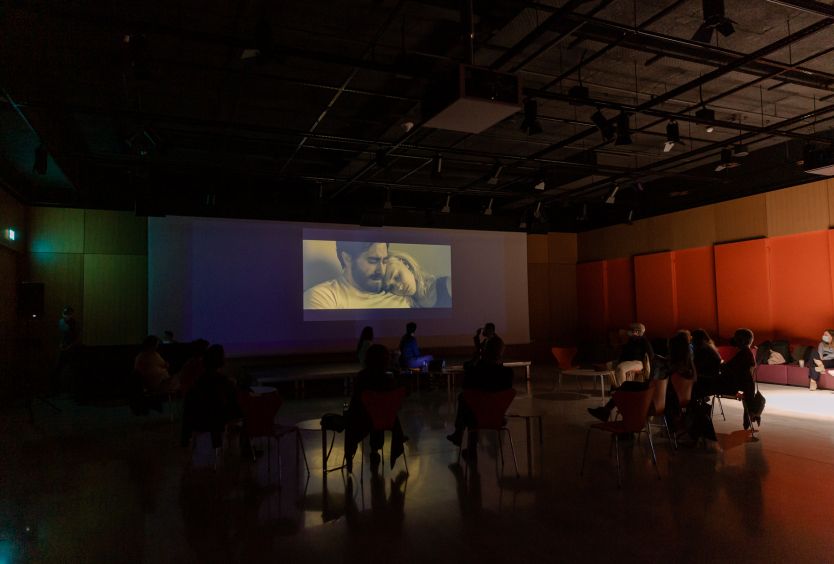