In the context of the Cosmos concert series, the Stavros Niarchos Foundation Cultural Center explores the various manifestations of minimalist music and its influences, as these are evidenced in cinema, concert halls and clubs all over the world.  Following the concert of the Philip Glass Ensemble last December, and shortly before the concert of Christian Löffler with Ergon Ensemble, which was postponed for April 4, the Culture Center welcomes Dustin O’Halloran at the Stavros Niarchos Hall. 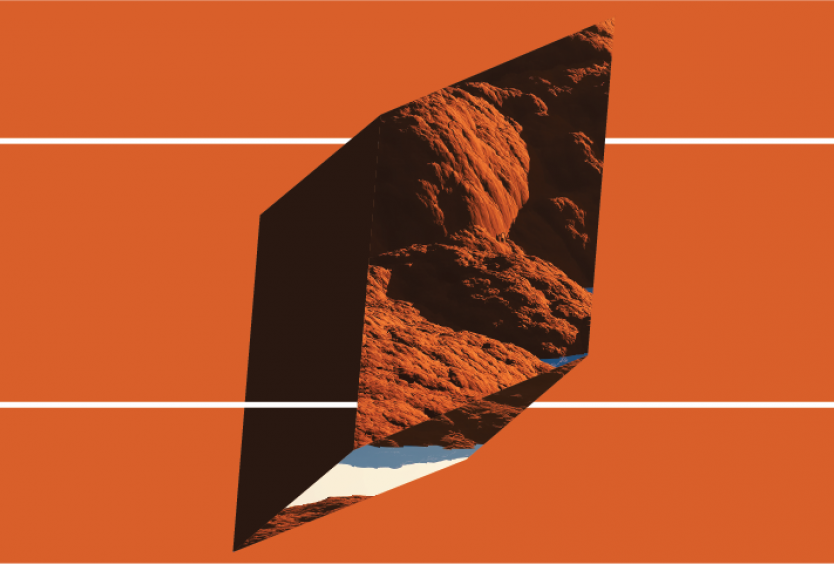 The series of Cosmos concerts at the Stavros Niarchos Foundation Cultural Center (SNFCC), continue bringing together the past, present, and future of music. 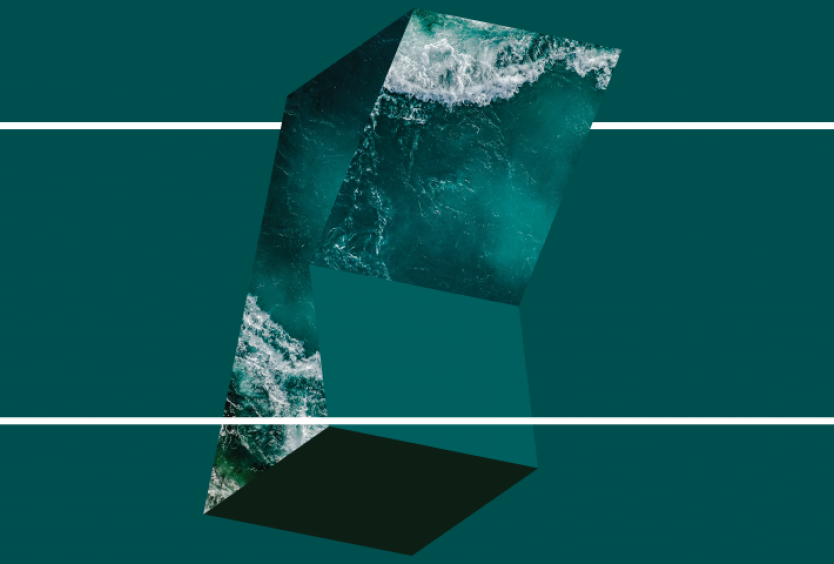 The Holy Week is ushered in at the SNFCC with the Greek Radio Symphony Orchestra performing at Stavros Niarchos Hall. One of Greece’s leading symphonic orchestras will be presenting the Symphony of Sorrowful Songs under the baton of acclaimed conductor George Petrou. 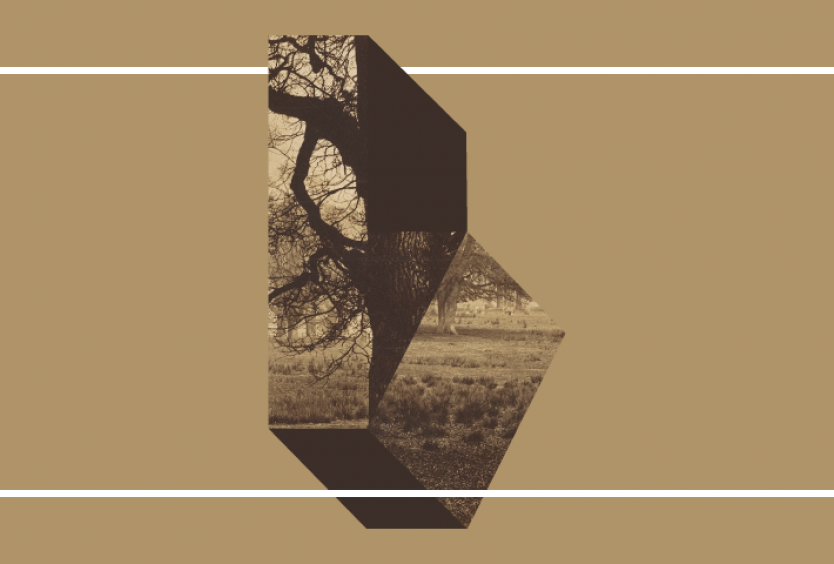 Cosmos: The Place of Silence

During the Holy Week, the audience of the Stavros Niarchos Foundation Cultural Center will have the opportunity to attend two musical evenings of mesmerizing serenity, as part of the Cosmos concert series. 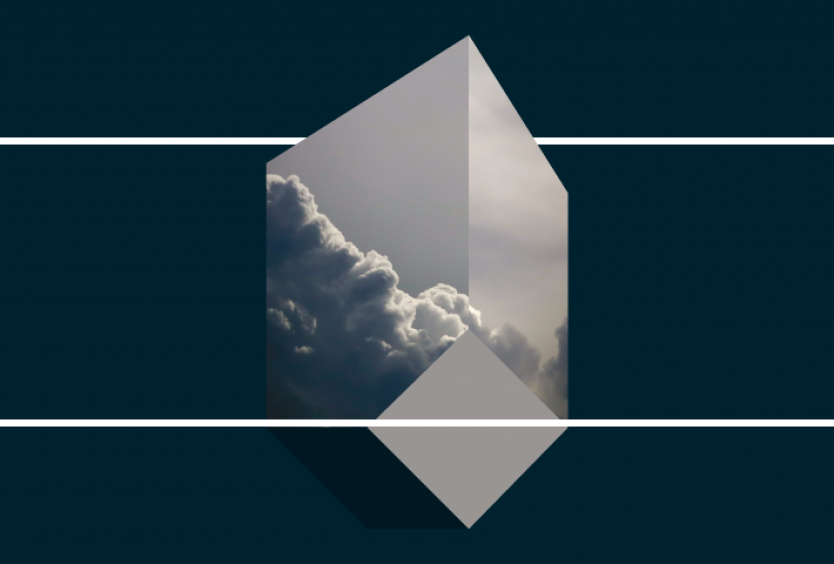